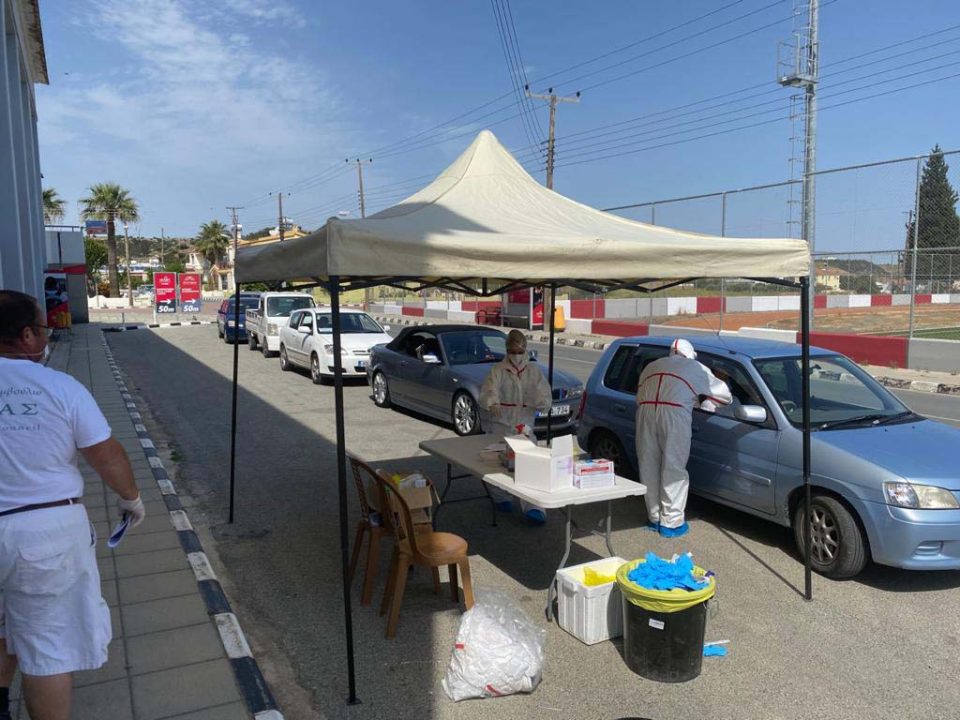 The Greek Cypriot community leader of mixed village Pyla expressed his disappointment on Thursday by the interference he says, of Turkish Cypriot ‘foreign affairs minister’ Kudret Ozersay who discouraged people from participating in the free coronavirus testing in the village.

In total five people living in Pyla were diagnosed with coronavirus so far, prior to Wednesday’s testing.

The testing took place on Wednesday afternoon among staff working in local government posts, shops and other businesses that offer services, on the wishes of the two community leaders of the village’s Greek Cypriot and Turkish Cypriot communities.

Greek Cypriot community leader Simos Mytides said on Thursday that the event, however, was marred after Ozersay’s interference.

“We have information according to which he urged Turkish Cypriots not to show up and that he would send a crew instead,” Mytides told the Cyprus Mail.

He added that an ambulance from the north with medical staff in it, tried to cross on Wednesday to Pyla through Pergamos checkpoint but were not allowed to directly cross.

Anyone crossing from the north must stay in a 14-day quarantine just as people who arrive from abroad.

“Turkish Cypriots did not come to the testing, only one woman,” Mytides said.

He added that the government had immediately responded to the request to send a team to test community residents expressing his disappointment by the way things turned out.

“It was a joint effort to protect our families and the residents of the village,” he said.

According to Mytides in total 64 people got tested.