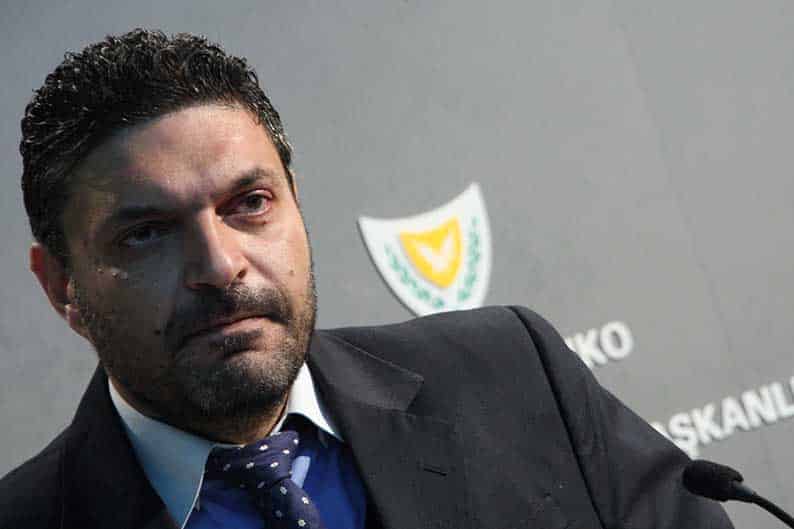 Requests to suspend loans under the government measures have reached 50,000 amounting to €10 billion, Finance Minister Constantinos Petrides said on Friday.

In a post on social media, Petrides said: “From March 30 [the day the measure came into effect] to today, approximately 50,000 applications were filed for suspension of loans worth approximately €10 billion.”

Loan suspensions were introduced as part of measures to deal with the fallout from coronavirus and will last through to December 31, and those eligible are individuals, public-law entities, self-employed persons and corporations who as at February 29 of this year were not more than 30 days behind on their installments per their loan agreement, qualified for the concession.

Earlier on Friday, accounting firm Ernst and Young (EY) said defaults on loans were expected to increase through to next year, once the measure expired.

In a report, it said that the banking and tourism sectors would be the two hardest hit sectors of the economy in 2020, and would not start to see recovery for another year.

According the report which polled bank officials, new defaults and re-defaults are expected to increase in 2020, while a bigger increase is expected the next year.

“Loan losses are anticipated to increase, following a similar trend to new defaults in terms of timing, however, the provisioning levels will be driven by the macro projections and the level of price adjustment in the real estate market,” EY said.

Due to a moratorium on loan payments, the banking sector will see an increase in the defaults as borrowers could be potentially unemployed or see a loss of income by the time their payments come due at the end of the year.

Meanwhile, EY said, the tourism industry will also see losses, with many of the hotel and hotel chain officials surveyed saying they will not see a recovery until 2022.

The hoteliers told EY they had suspended all of their bookings in May and many through June as well.

“Hoteliers are currently forecasting a more than 50 per cent reduction on their y-o-y (year-on-year) revenues coupled with operating losses,” EY said.

The organisation reported only 25 per cent of the hoteliers were optimistic of resuming operations in July, which will account for more than three months of business losses.

“More than half of the participants noted that they are considering in their options a scenario of either not opening at all or only opening a small number of their units in 2020. In the latter scenario they consider operating at around half of their capacity,” the report said.

Saudi Arabia to end flogging as form of punishment – document