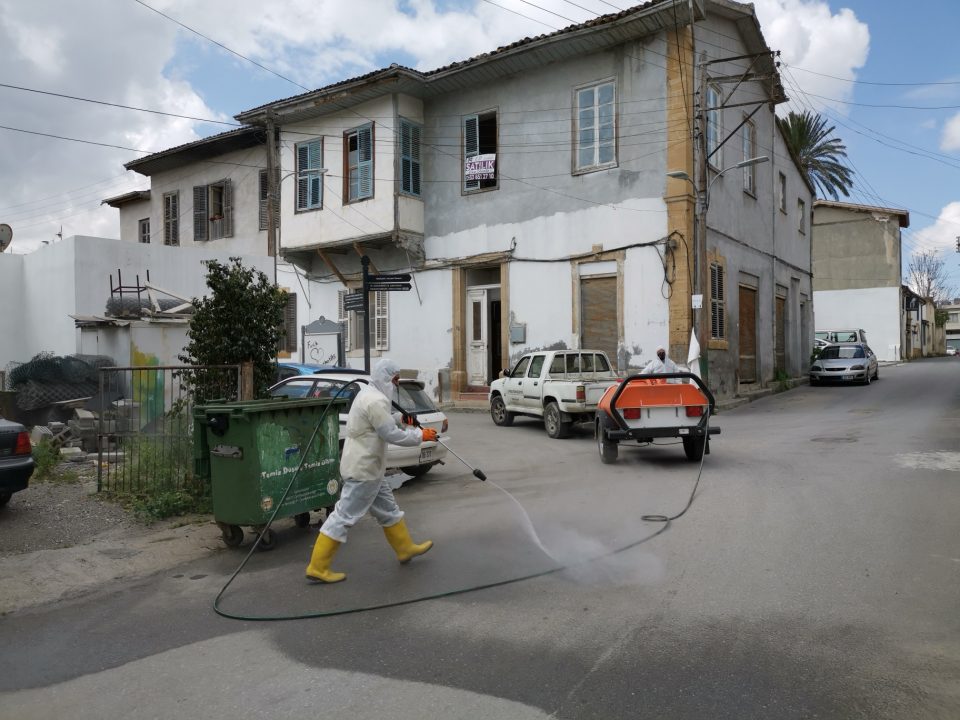 Turkish Cypriots were warned on Friday that anyone out in public without a mask would be fined  or even jailed for up to one year, after a ‘cabinet’ decision decreed mandatory use.

The decision was taken on Thursday and came into effect on Friday.

In total 108 people have tested positive for Covid-19 in the north while four have died. No new cases were detected for the past few days.

Turkish Cypriot police on Friday issued an announcement calling on people to follow the rules. They said that as part of the measures, wearing a mask in public was obligatory. This includes people going for shopping but also those working in direct contact with the public such as shops, pharmacies, hospitals, petrol stations and banks.

Those found without one, will be subject to a fine, equivalent to 10 per cent of the minimum wage in the north, around €54, or up to a year in jail.

The new regulation prompted reaction from Turkish Cypriots over the cost of the masks but also their availability given that they are mainly imported from Turkey, which now needs them more than ever.

The head of Turkish Cypriot doctors, however, Ozelm Gurkut, reportedly said that people do not need to buy one but make their own with fabric or use scarfs to cover their mouths and noses.

In the meantime, announcements are expected next week on some relaxation of measures such as the reopening of some businesses.

Coronavirus: police say domestic violence ‘not up significantly’ because of lockdown

Heavy fog in Troodos, drivers urged to be cautious