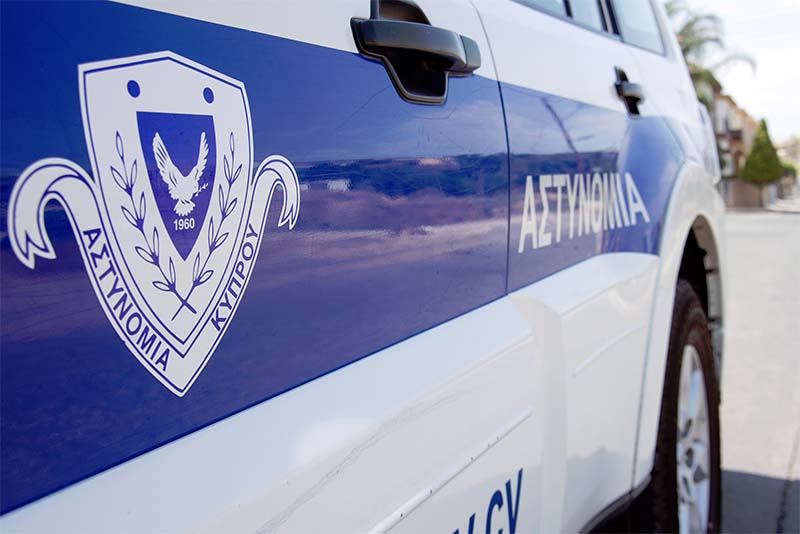 Three people were remanded for six days on Thursday after they were arrested in Limassol to facilitate investigations into a robbery that took place on Monday.

The three suspects, aged 20, 17 and 15, were detained on Wednesday following the earlier arrest of two teenagers for the same incident.

A 30-year-old man reported to police that while he was cycling at 11pm on April 20, seven young men attacked him and stole his wallet.

He was diagnosed with a broken nose by doctors at the general hospital.

A few hours after the incident, two teenagers, 16 and 17, were arrested and remanded in custody for eight days.

Two 13-year-olds were questioned in the presence of a social worker in connection with the crime on Tuesday and released.

What has brought on this charm offensive by China