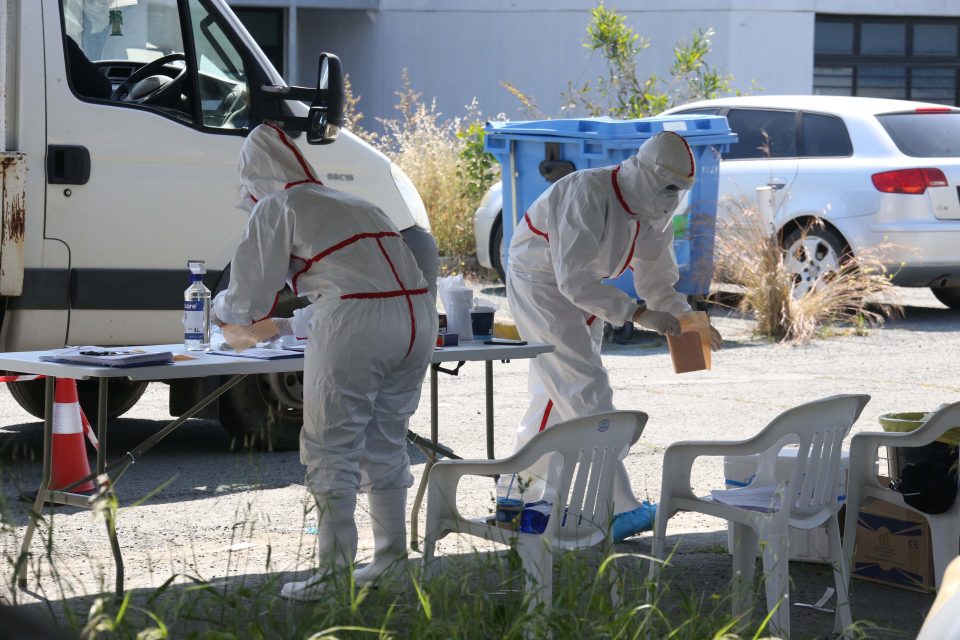 Positive tests for the coronavirus have been confirmed at an Alphamega supermarket in Nicosia, SPAR warehouse in Larnaca and a department in Nicosia’s polyclinic, it was announced on Sunday.

According to the health ministry, the three cases are included in the six which were announced on Saturday.

The Alphamega branch in Acropolis was closed for disinfection after a person who works in the wine section tested positive. The supermarket was given the go-ahead to reopen on Monday after taking all necessary steps. The individual which tested positive as well as the people they have had close contact with, have been isolated.

An individual was also tested positive who works at the Nicosia Polyclinic specialised nursing laboratory imaging unit. The polyclinic has been ordered to suspend their services, remove all affected staff and disinfect the premises.

The warehouse for SPAR supermarket in Larnaca was closed after a person tested positive.  According to a company statement from Ermes Department Stores Pls, the warehouse was disinfected and all staff were removed.

The employee who had tested positive worked in the warehouse in Drosia, had no symptoms and had not been to work since April 16. He is in good health, has not had any contact with customer service staff or members of the public, the statement added.

Two people he had been in contact with have tested negative but are also self-isolating at home for 14 days as a precaution. The warehouse is set to operate again on Monday.