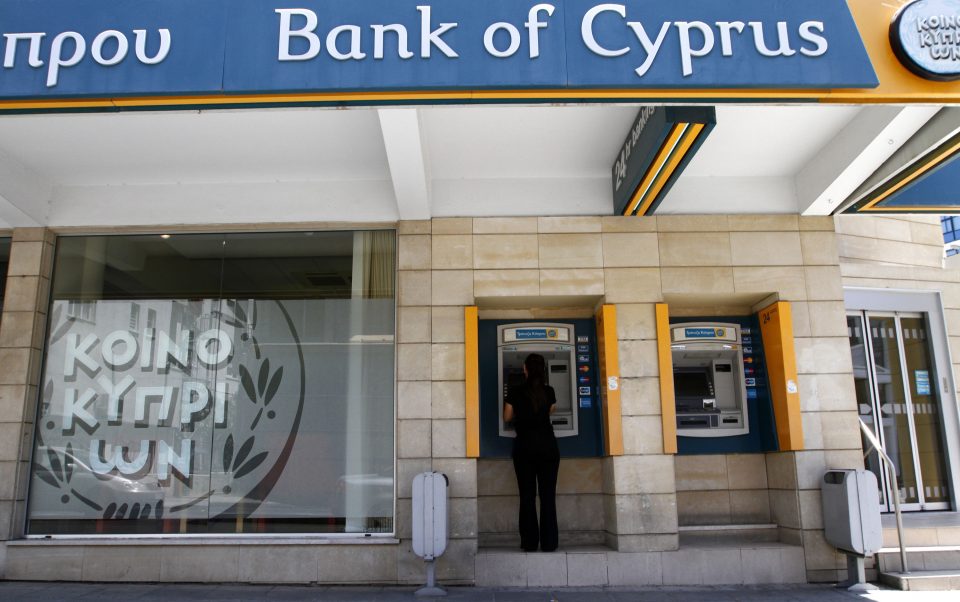 LIQUIDITY is a difficult-to-understand but widely used economic term.  The term is often used by people who wish to transmit an aura of culture and sophistication.  The real meaning of the word denotes the ability of a person or an entity to convert into cash (fairly quickly) other assets, without having to offer a large discount on their price tag or the ability to increase the available cash through borrowing for example by contracting a long-term loan.

The decrease in demand for a product or service may be brought about by various causes as has happened with the coronavirus pandemic.  In this particular case, the decrease in demand and the resultant contraction of the economy has been caused by the forced adaptation of people to a new way of living that has resulted in a drastic fall in the consumption of goods and services, the only exception being those which cater for pressing needs such as food and medical care.

Of course, the lockdown of a huge segment of the economy, covering enterprises as well as households, can easily lead to liquidity problems if the decrease in incomes – in the period of the lockdown – is greater than the decrease of expenses.  The lack of liquidity could become a serious obstacle in restarting the economy.  In other words, if the demand for products and services recovers but the “production units” are not in a position to produce the quantity needed to satisfy demand as a result of not having the liquidity to buy raw materials because the previously available funds have been utilised to cover fixed costs in the course of the lockdown, the re-starting of the economy will be difficult and problematic.

It is at this stage one would have to examine and evaluate the possible need to strengthen the liquidity of “production units” so that they can come up with the products and services needed to satisfy demand.

Beyond the trimming of “unnecessary” expenses, to maintain liquidity at a satisfactory level, business enterprises and households have two theoretical options:  The first option is to seek and secure subsidies in the form of allowances given to the production units or, preferably to their employees, lessees etc.

The second option is to resort to medium or long-term borrowing as under the current circumstances, the injection of new capital would be unfeasible. The essential difference of these two choices stems from the fact that subsidies generate a cost for the state without creating a corresponding obligation (liability) on the part of the production unit, in contrast to borrowing, which does not generate a cost for the state but creates both an expense (interest charges) as well as a liability (i.e. future negative liquidity at the stage of the repayment of the loan) for the production unit.

In my opinion, the correct approach (which is the approach that has been adopted by most economically advanced countries) is (a) the granting of state allowances during the period of the lockdown that will cover part of the inelastic expenses of the production units (primarily, salaries, wages and rent) and would thus conserve the production capacity of the economy and (b) the strengthening of liquidity at the stage of the re-starting of the economy (when the need for such a move would have to be evaluated on a case by case basis).

In fact, rather than provide state guarantees on loans, which would cover non-creditworthy borrowers – an idea that the Speaker of the House of Representatives strongly favours, it would be much better to subsidise the interest rate of the loans that will be provided by the commercial banks to creditworthy borrowers and thus avoid the generation of new non-performing loans amounting to billions of euros. The distinction should be between credit-worthy and not-credit-worthy enterprises, rather than between small and large. Often, many small enterprises are in much better shape than their larger counterparts.

In fact, caution must be exercised in administering such schemes because the premature provision of liquidity could have the opposite result.  If the increase in liquidity is sought through the provision of “excessive subsidies”, it is very likely that it will lead to the exhaustion of the state and to its inability to provide the required support at the stage of restarting the economy.

At the same time, if it is sought through premature lending, it is very likely to lead to the wastage of the funds and the inability of indebted production units to satisfy their obligations and therefore their inability to produce the needed products and services at that stage.

The conclusion, therefore, is state subsidies, at the stage of the lockdown of the production units (to the minimum extent required to maintain production capacity intact), and commercial lending, at the stage of restarting the economy, in the form of subsidised medium-long term loans, confined to the business enterprises that will survive. In the meantime, reduce the salaries paid in the public sector to finance the payment (of part) of the salaries in the private sector, in order to maintain employment in both sectors

PS1:  The use of helicopter dollars is an approach favoured by magicians, who have the ability to collect the dollars before they reach the ground!

PS2:  On April 13 it was stated that the government package amounted to €1.3 billion or 5.4% of GDP, against the EU average of 3%.  I am really curious to hear the response we would provide, if we were asked to justify this higher percentage.