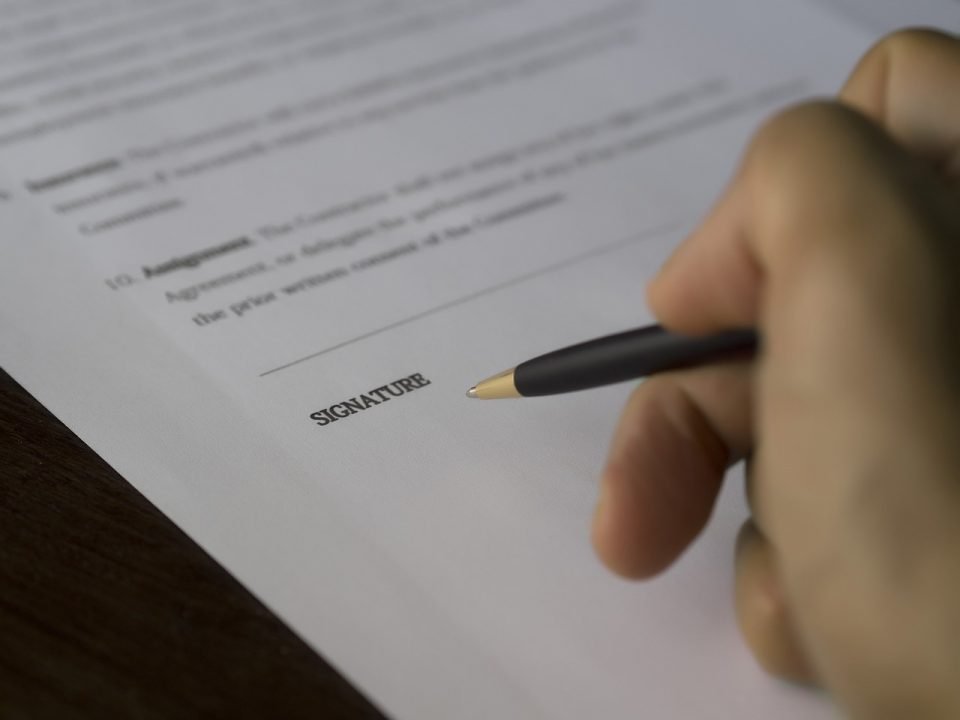 The time of entering into the agreement is of the essence.

An invisible enemy is attacking the performance of agreements

The world is facing an unprecedented crisis testing every system of public health as well as societies at every level: political, social and economic.

Covid-19, the so-called “invisible enemy”, has left nothing untouched, including, inevitably, the performance of contractual obligations worldwide.

This article deals with how the legal system in Cyprus approaches cases where the performance of contractual obligations could be affected in light of Covid-19 under the common law doctrine of frustration.

The general principle on performance is that agreements should be performed, as agreed by the parties. There is an exception to the general rule, however, when future unforeseeable events affecting the foundation of a contract occur and justice requires the impact of such events to be taken into account.

In Cyprus the doctrine of frustration is an exception to the general rule about performance and as such invoked sparingly only in exceptional circumstances.

The doctrine is codified under Cyprus Law. It is contained in article 56 of the Contracts Law, Cap. 149 that provides:         a contract to do an act which, after the contract is made, becomes impossible, or by reason of some event which the promisor could not prevent, unlawful, becomes void when the act becomes impossible or unlawful;

The main elements for the application of the doctrine are:

Where there is a dispute between contracting parties as to the effect of an unforeseen event on their agreement, it is for the court to decide its effect bearing in mind the nature of the supervening event and the terms of the agreement as at the date it was entered into.

Provided a valid agreement that has not been fully performed is in place, the first question is as to the object and purpose of the agreement. Depending on the nature and terms of the agreement attention then shifts to the impact the supervening event on the further performance of the agreement under consideration – in this case the pandemic known as Covid-19.

Foreseeability of the event

The time of entering into the agreement is of the essence. This is because among the essential factors for a contract to be frustrated is an event not foreseen or contemplated by the parties at the time of contracting,

Where, for example, parties enter into an agreement in the unsettled conditions created by Covid-19 when they ought reasonably to foresee its negative consequences, the doctrine of frustration would not apply.

If a party knew or could have foreseen Covid-19 and this was not added as a term in the contract, the doctrine of frustration would not apply. The court will look at the terms of the contract and whether there has been a breach and depending on its finding award compensation accordingly.

Moreover, frustration may not be invoked where the parties agreed terms showing that the contract would remain in force despite the occurrence of Covid-19. If it is shown the parties contemplated the frustrating event and allocated risk of its occurrence the doctrine does not apply.

The effect of Covid-19 on any agreement must be to make its performance impossible, or render performance something radically different from what the parties contemplated.

In Cyprus Cinema & Theatre Co Ltd v. Christodoulos Karmiotis (1967) 1 C.L.R. 42 the court held that “the proper test for impossibility of performance should be the literal words of the contract were to be performed in the changed circumstances, would this involve a significant or radical change from the obligation originally undertaken?”

Impossibility may take the form of physical or practical impossibility.

It may also come about as a result of changes in the law making further performance of the agreement illegal.

The Republic of Cyprus was among the first countries that adopted strict measures in the interest of public health following the spread of Covid-19 to Europe.

Orders and decrees under Quarantine Law Cap. 260 made provision for the following:

Any person breaching the above provisions is liable to imprisonment and/or a fine.

There may be instances where despite the initial agreement of the parties, further performance of the agreement would constitute a violation of the criminal law.

Additionally, where Covid-19 creates a fundamentally different situation whereby the commercial or practical purpose of the agreement is defeated by the restrictions placed by the orders and decrees of the authorities, such as cancellation of an event, which forms the foundation of the contract such as a parade, a theatre play, a football match, a concert, or sport event.

Where there is delay not caused by either party that renders the fulfillment of the contract something absolutely different from that agreed between the parties and there is no term in the agreement dealing with delay, the doctrine of frustration applies. The question is always whether a suspension renders the agreement something radically different from what the parties agreed to or merely causes financial loss sounding only in damages.

Strovolos Municipality v. the official receiver of the company P.C. Infomedia Publications Limited a.o., Civil Appeal no. 125/2011, dated 20/1/2017 is an example of a case where a change in the law was the frustrating event.

The agreement between the plaintiff and defendant gave D the right to use 100 banners for displaying advertisement posters for seven years. Held: The plaintiff was entitled to terminate the agreement as this became illegal and void as a result of two laws published following the entering into the agreement.

In all cases, the parties should bear in mind that an agreement is not frustrated merely because it becomes more onerous. There must be such fundamentally different state of affairs created by the supervening event that makes it just and reasonable to relieve the parties of their obligations.

Frustration puts an end to an agreement automatically and is not a choice of either party. Money paid can be restored in the context of the principle of restitution as defined in section 65 of the Contracts Law, Cap. 149 which provides that “When an agreement is discovered to be void, or when a contract becomes void, any person who has received any advantage under such agreement or contract is bound to restore it, or to make compensation for it, to the person from whom he received it.”

All that said, agreements frequently contain force majeure clauses providing that performance of the agreement can be excused if rendered impossible due to causes that do not fall within the control of either party.

However, while frustration leads to the automatic termination of the agreement with no other option, cases subject to a force majeure clause may lead to a mere extension of the time of performance on the occurrence of a force majeure event.

EasyJet to cut 4,500 jobs to stay competitive after crisis