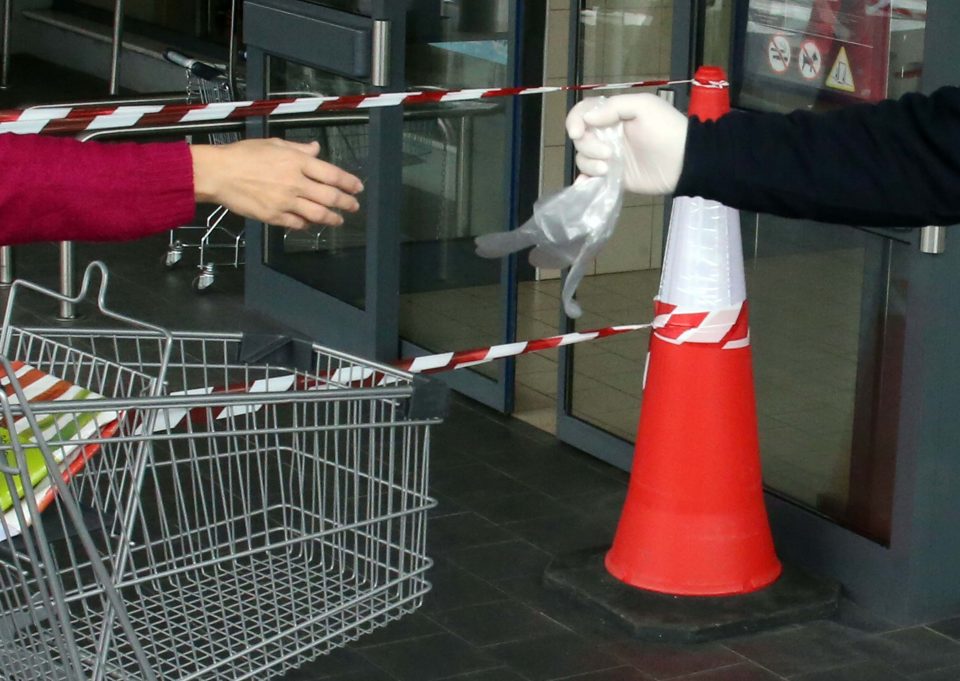 Health experts on Monday said they would discuss the possibility of carrying out a study concerning Engomi, in the Nicosia district, after an increased number of cases was detected in two supermarkets there recently.

Virologist Dr Leontios Kostrikkis, member of the health ministry’s advisory committee on coronavirus, said that they would discuss the matter.

“We will decide whether a study is necessary only for Engomi residents,” Kostrikkis said after confirming that there had been several cases in the supermarkets and that there was great possibility that the virus was spread by customers.

The comments come after the patients’ federation called on the government to carry out targeted tests in Engomi since more than 20 cases were detected in supermarkets there.

The head of the federation, Marios Kouloumas, told state broadcaster CyBC on Monday that they received complaints that not all staff was replaced at the shops where cases were detected but only in the specific departments in which the people tested positive were working.