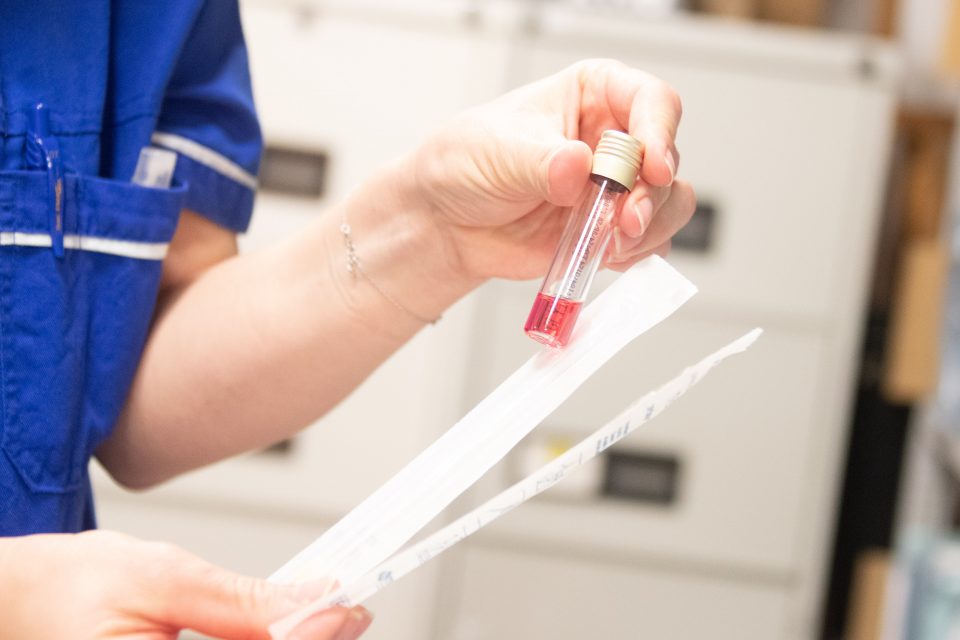 The health ministry needs to closely examine charges for coronavirus tests, the audit office said on Tuesday ahead of a second batch of 20,000 tests being conducted on private sector employees.

Three labs have already expressed interest and will be charging significantly lower prices than those offered up to now: €55 at one private hospital lab awaiting confirmation, and €80 at two other laboratories.

The three labs can conduct 400 tests a day in total, leaving 600 tests to be conducted by the Cyprus Institute of Neurology and Genetics (CING).

According to the audit office however CING has not responded as whether it can conduct the 600 tests at a rate of €80.

“If they do not accept, the state will remain prey to them, while for the 2,000 further tests they accepted the price of €80, they are now asking for €110 again,” the office said.

The office added the €55-€80 price range from the listed laboratories is already higher than the actual cost of the test.

According to the announcement, the audit office was sent data from the health ministry offer for the supply of consumables for the examination by the clinical laboratories of the state hospitals, which showed that the price of consumables was €29 per examination.

The office added an increase will be seen in the amount of testing done on private initiative. The health ministry, the office said, should take an in-depth look so all the proper security measures to protect people and private businesses from profiteering on testing are avoided.

Last week the audit office said it would be probing contracts signed by the ministry for 20,000 tests conducted on public and private sector employees so far, after there were accusations in price discrepancies.

The audit office said it was looking to avoid “profiteering by individuals”. The health ministry originally set the prices of the tests at €110, based on what the Cyprus Institute of Neurology and Genetics (CING) charges.

However, “some private laboratories charged their private customers higher prices,” before the contracts were signed with the ministry on April 10.

The audit office also added the price may be too high for the tests, noting earlier statements made by mayor of Paphos Phedonas Phedonos, who said private labs were charging inflated prices.

Coronavirus: Cyprus has tested 12 per cent of the population