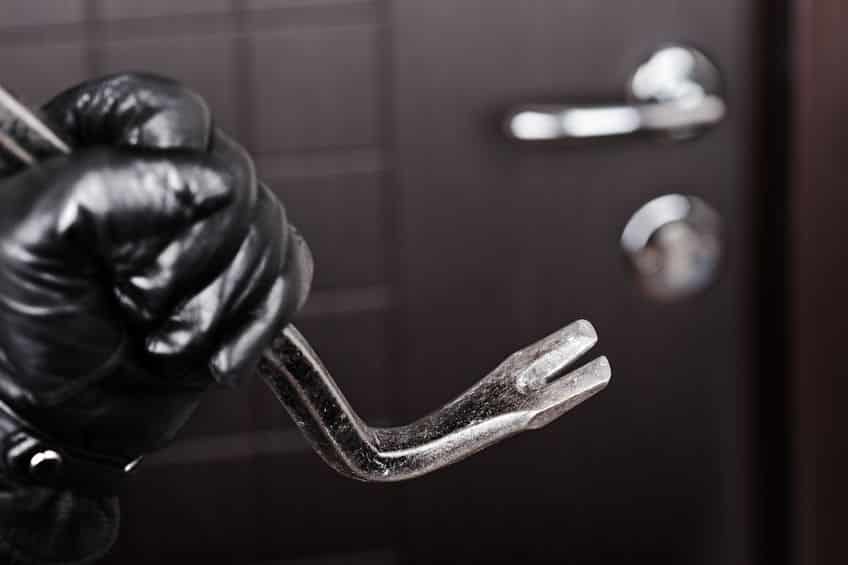 Paphos city centre has witnessed a spike in burglaries partly because some of those who were released from prison due to overcrowding are now reoffending.

Sources told the Cyprus Mail that some of those carrying out the break-ins are also seeking ways to fund their drug habits.

Police said houses do not seem to be the main target. Instead, burglars have turned to the empty shops which are no longer staffed after 9pm.

“Out of six incidents in recent days there have been five arrests and they are people aged 20-25,” Paphos police spokesman Michalis Ioannou told the Cyprus Mail on Monday.

Asked how the criminals expected to evade the police at night, when the streets are deserted, Ioannou said this makes intercepting the criminals much easier.

“The crimes are happening at night as there are fewer people around to see them, but this also means it is easier for the police to catch the criminals,” he said.

“Usually there are five police patrols [in the centre of Paphos] but now there are 20.”

He also said that police are aware of the concerns of shop owners who are unable to check on their businesses during the night. Police patrols are taking this into account and are monitoring the situation.

Asked what advice he had for shop owners, Ioannou said that: “where possible CCTV cameras should be installed and alarm systems, preferably linked to the owner or even the police, so that we can investigate as soon as possible.”

It is understood that so far, about 130 prisoners have been released from the Nicosia central prisons. This was done to reduce overpopulation at the facilities over concerns of Covid-19 spreading amongst the inmates.

On April 19, the Cyprus Mail reported that three people who had been allowed to leave prison were remanded in court in Paphos in connection to thefts.

Two women aged 22 and 21 as well as a 31-year-old man were suspected of being involved in at least four break-ins and thefts between April 13-16.

One police source told the Cyprus Mail that many of those who are reoffending are doing so in order to buy drugs.

Excluding released prisoners, authorities and private security personnel are braced for a rise in crime as consequences of the lockdown.

Police in Paphos had previously told the Cyprus Mail that as the economic fallout of the lockdown leads to reduced economic activity, people may turn to crime.

“When the travel restrictions are relaxed it will be easier for burglars to move about and I believe that the number of burglaries in particular will increase a great deal,” security consultant, Jeff Greenwood, of Security Absolute Services told the Cyprus Mail earlier this month.

Our View: Akel should blame unions for failure of lockdown teaching