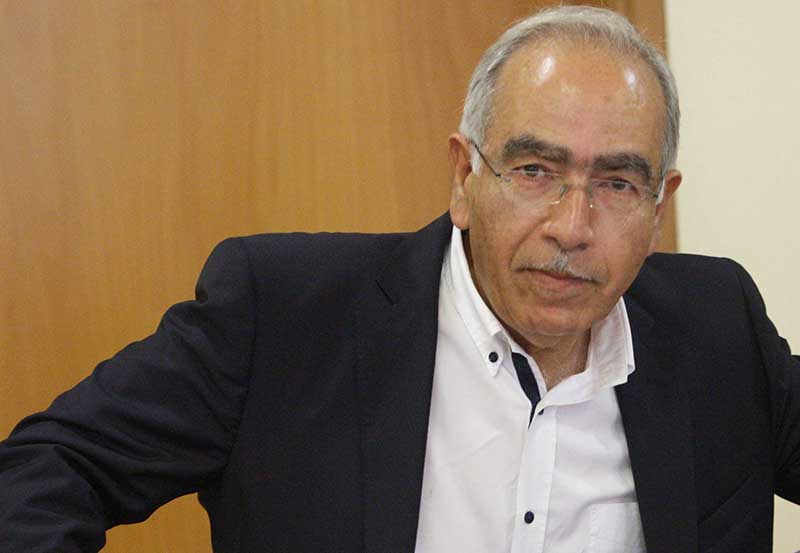 Diko MP Zacharias Koulias has been issued a €300 fine after he was caught eating at a grill house in Larnaca with two other people without having the proper permits, reports said on Tuesday.

The Diko MP was caught by police last Saturday. None of them had the proper permits to be out and they were issued €300 fines.

The owner of the establishment was also fined since it is prohibited to have customers dining in, reports said.

Reports suggested Koulias tried to get away with it by calling the chief of police, but his plea was rebuffed.

According to Phileleftheros, the MP admitted going to the grill house as he often did to get food for take-out. He claimed that he did not stay longer than what it takes to be served.

However, he was stopped down the road by police who told him he was seen inside having coffee, Koulias said.

Amid the debate, police also stopped two others, one of whom was not carrying his identity.

The MP said that shortly after leaving the scene, he received a call from the town’s central police station that he would be booked.

Koulias confirmed calling the chief of police not because he wanted to avoid paying the fine but to report the officer’s behaviour, who, in his opinion, had caused unnecessary commotion.