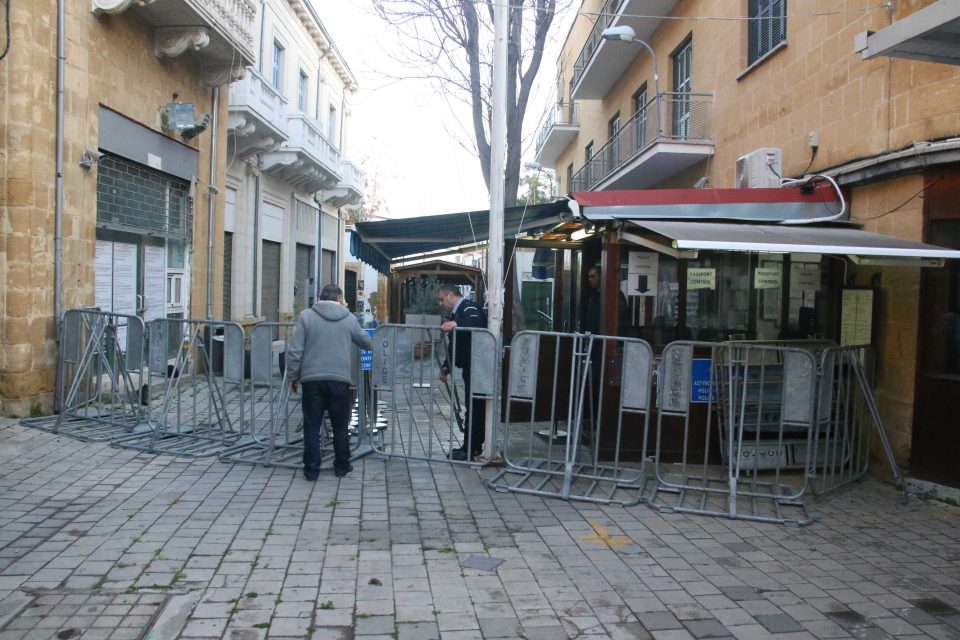 Turkish Cypriots working in the south of the island but living in the north called on President Nicos Anastasiades to allow them to cross daily as they face losing their jobs.

The group, which calls themselves ‘Those who work in the south’, which comprises 1,525 people, said in an open letter to Anastasiades, that since March 14 when crossings closed in line with the measures against the spread of coronavirus , they had been unable to get to work.

According to a representative of the group, given that the government will allow the gradual opening of some business sectors and since there have not been any new cases in the north while numbers have also dropped in the south of the island, they would like to be allowed to cross daily to get to work.

At the moment, people wishing to enter the government-controlled areas must stay in a 14-day quarantine. The same applies for people entering the north, making it impossible for people to cross daily for work.

“We expect this to be looked into urgently,” the group’s representative told the Cyprus Mail. The group made the same call on authorities in the north, to be given special permission to cross daily but have not had any response yet.

They come from various areas of the island.

He said that if they are unable to cross when their workplaces do open, they face losing their jobs.

“Some have been working in the south for more than a decade,” he said.

He added that several people are even thinking, in case they are allowed to cross to the south, to stay with friends, family members or even rent a place so that they do not lose their jobs.

The group said in their letter they have no income or social insurance in the north and have already exhausted their financial resources.

Their representative said they do not qualify to get any allowance in the north while the special benefits given by the Republic of Cyprus to offset the impact of the pandemic have been slow to reached them due to some glitches which they were told were ironed out.

“We are quite anxious, we are getting mixed messages from both sides,” he said.

He added that many people said they are now in dire straits, adding he was in the same situation.

“We are down to bare bones, we are trying to get support from friends and family.”

As regards the delays, Dev-Is trade union announced on Monday that workers had to open euro accounts at the cooperative central bank in the north for the money to be transferred to them. The union urged the workers to notify its officials when they do, so that they would send their details to the Republic’s labour ministry for the payments to be made.

The representative said that it was unfair for the workers not being able to be allowed to get to work since the situation has greatly improved as regards coronavirus cases on both sides.

The government is expected to announce the first round of relaxations this week, which are to be in effect as of May 4. Though reports last week said these would include the opening of construction businesses and relevant services such as hardware stores, plumbers and  subcontractors, government officials had repeatedly said no concrete decisions had been taken.

Coronavirus cases have been gradually declining in the government-controlled areas and are now down to single-digits while no new cases have been reported in the north for several days in a row.

Experts however, had said that opening the crossings would be among the final phases of relaxations, expressing fears concerning relations between the north and Turkey whose total number of cases by Monday stood at 112,261, the highest total for any country outside Western Europe or the United States.

At the moment, however, authorities in the north do not allow entry to anyone other than Turkish Cypriots who are too forced to spend 14 days in quarantine before allowed to go home.

Coronavirus: no danger of infection from water, official says

Coronavirus: Archbishop to argue for conditional opening of churches