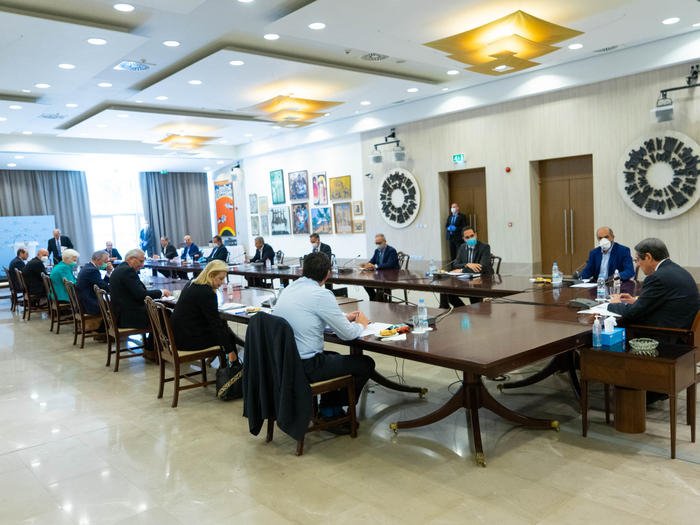 The Council of Ministers is expected to decide on the gradual lifting of restrictive measures on Wednesday morning with announcements issued immediately after.

The meeting which starts at 11.30am will finalise the results of a plan prepared by the inter-ministerial committee which met on Tuesday.

According to deputy government spokesman Panayiotis Sentonas, the committee has taken into account all the scientific, economic and social factors.

“Decisions on the matter will be taken by the Council of Ministers tomorrow and immediately afterwards there will be relevant announcements of these decisions,” he said on Tuesday.