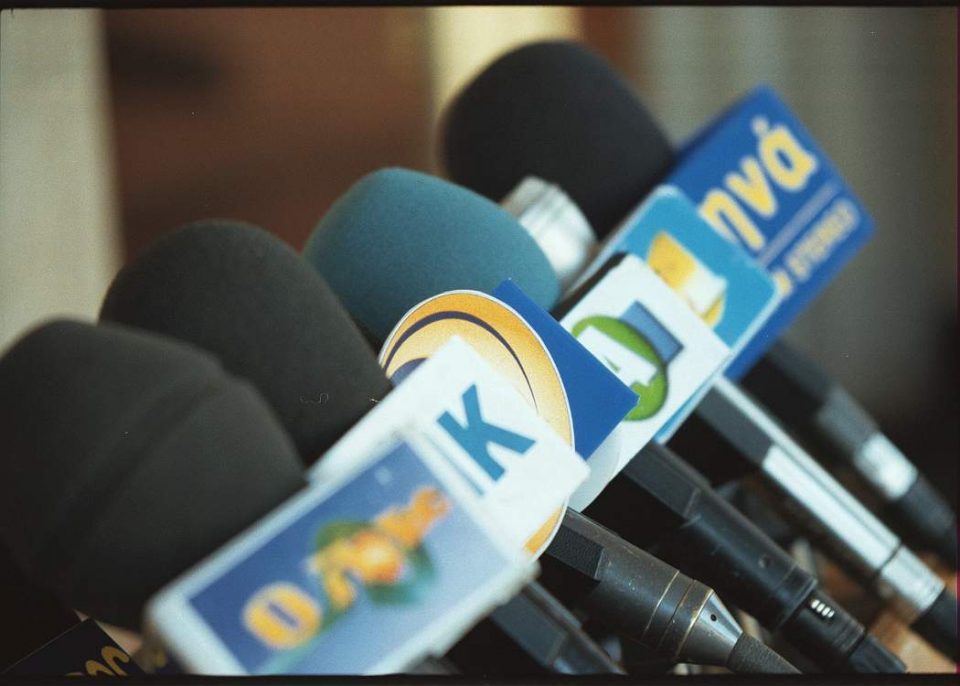 The head of Cyprus’ union of journalists George Frangos said Wednesday the coronavirus pandemic had affected journalists’ mental health as they strive “to provide information in difficult and unprecedented conditions.”

While psychologists have advised people to take a break from the daily stream of breaking news and developments regarding the virus, journalists are constantly exposed to it, a situation that has inevitably had an impact on their mental health, according to psychologist and lecturer at UCLan Vasiliki Christodoulou.

“The very nature of the job often endangers the journalists’ psyche so they need more support, especially when they are called to cover traumatic events such as this pandemic,” she said.

Christodoulou emphasised the importance of a healthy work environment and called on journalists to speak out when they were over-exposed to negative news.

Frangos echoed her words and added that the ongoing pandemic was just the latest example of a long list of traumatic events that might affect the journalists’ mental health, mentioning the case of the serial killer that shocked the island last year and that had a profound effect on the people who were called to report on it.

“The journalists who covered the case have admittedly suffered enormous psychological stress and the union was thinking of organising seminars aimed at providing support for them. Unfortunately, the pandemic has altered our plans for the near future,” Frangos said.

“No one can deny that journalists in this period are facing more pressure at work than the average citizen. They don’t have the option of signing off, they have to be alert at all times and this has a profound effect on them.”

The president of the Cyprus Media Complaints Commission and the Director of the Mass Media Institute Dr George Pavlides said the current period calls for a solution as soon as possible.

“Theoretically, journalists should distance themselves from the news they cover, but reality tells us that is a very difficult thing to do.

“That is why journalism is a difficult and soul-destroying profession that can affect the health and psyche of a person,” he said.

“We need to find a way to provide psychological support to journalists, especially the one with less experience, who are more vulnerable, so that they can deal with difficult situations such as the one our entire society facing today.”