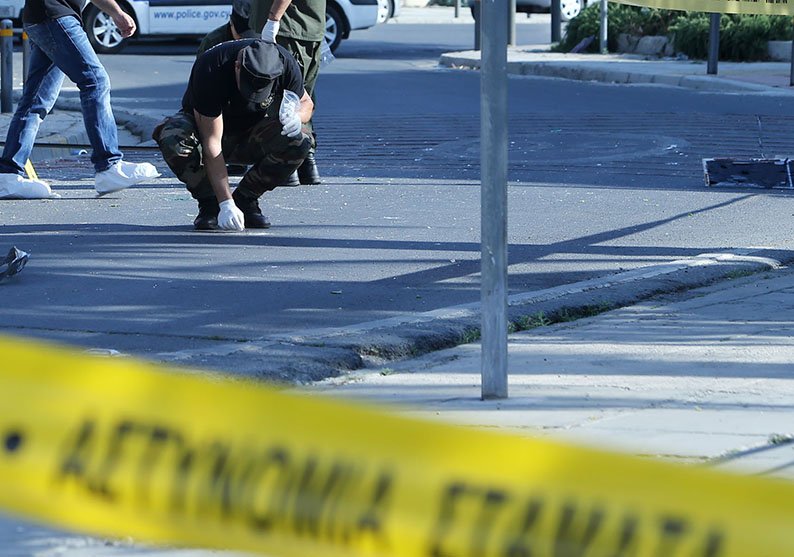 The Syrian man who was murdered in Chlorakas on April 10 was stabbed multiple times and died of internal bleeding, a post mortem carried out at Nicosia hospital on Tuesday revealed.

According to state pathologists Angeliki Papetta and Orthodoxos Orthodoxou who carried out the procedure, 20-year-old Jamal Alhadzi had been stabbed multiple times with a sharp object and sustained injuries to his hands and lungs.

Nine people have so far been arrested in connection with the case. One of them, a 31-year-old man, will appear in court on June 3 when the murder trial of the 20-year-old will begin in Paphos.

According to investigators, the 31-year-old is said to be the owner of the vehicle that was used after the crime was committed.

The other eight suspects, aged between 19 and 24, were remanded for eight days after their arrest. Their detention is scheduled to end on Thursday.

Two of them had sought treatment in hospital for injuries suffered during the incident.

Police are still looking for two more suspects, Walid Al Moustafa, 22, and Tarek Haj Halaf, 25. One of them is believed to be the perpetrator.

Reports said Alhadzi was involved with the wife of one of the two fugitives.

The murdered man was stabbed during an altercation in the Vrexi area on the coastal road between Chlorakas and Kato Paphos.

Officers scrambled to the scene but could not find the injured man.

Police resumed their search the next day and found the body of the 20-year-old hidden in a riverbed.

Some of the arrested men allegedly told police they were in the area to threaten the 20-year-old. They reportedly said this was their intention, and that they tried to prevent the stabbing which led to his death.