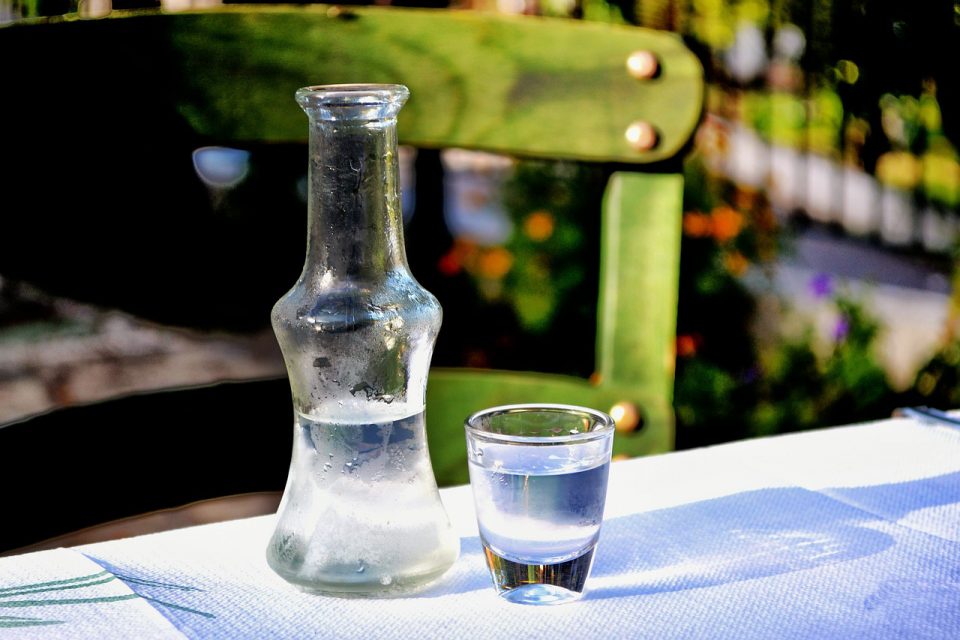 Do you ever get the feeling that the idiots have taken over the asylum?

‘How are you?’ asked my kid brother calling from UK. ‘Bored, stressed, worried about what to do when the banks are closed and the cashpoints are empty? Anxious, nervous?’

There’s so much to do. I’m reading the Bible for the third time and, at last, War and Peace for the first. I’m now on page 81 and so far it reads like it’s the Moscow telephone directory.

During lockdown I’ll write enough columns to keep your editor happy all summer. Or I’ll try scanning the web for ingenious new scams. They’re everywhere. The best one I’ve spotted so far is from this chap who is marketing an ultra-violet lamp that ‘Kills all invisible viruses.’ Maybe it does, but how the hell could you tell?

The beach is all but deserted. I walk down through the orchard and I’m on the sand. No-one has come near to order me out of the water. But the beach is at its best. No huge femunums overflowing their miniscule bikinis. No idiot boats farting up and down with their ‘Watch-this-Mum’ drivers. No heavy metal blasting out from the beach cafés or from those inferno-replica bars on The Strip.

Of course there’s always that unbearable tedium, no idiot boats. No tourist vessels hammering out the appalling untrained voices who imagine that the best way to sing is louder. No ready-mix concrete trucks belching diesel fumes. Nobody parking four-by-fours on the pavements.

And it is very quiet. For the last three nights I’ve heard owls as they quarter the moonlight rocks and cliffs of Coral Bay. Swallows and martins bank and swoop and dive to skim the pools. Gulls and kestrels hang onto the passing air currents. Bee-Eaters with their unmistakeable chatter scour the Maa peninsula.

And just look how the shortage of loo rolls has shown us how many a**holes there really are.

And does anyone else remember those wonderful days when the only thing we talked about was Brexit? All that has disappeared, and has anyone heard any more about that couple – Harry and Meghan somebody? You remember Harry, I expect. He’s the bloke who went from being one of the most popular chaps in the UK to being a virtual pariah in about ten days flat. Marvellous what a woman can do, eh?

Happily, despite all this hassle, for the moment there’s no shortage of anything. Twice a day I go and have a gloat over my hoarded supplies of goodies and nourishments. There’s enough soup, beans, tuna and loo rolls to see me through two years of siege. And there’s flour and yeast, and ouzo. Especially ouzo. Let me hasten to add that this copious treasure trove is not the result of any recent greedy panic-buy hoarding. Oh no. It has been steadily garnered for a period of at least 15 years,.. or possibly more. Make that probably. Much of it is there because when I see an irresistible special offer I can never remember what I’ve already got stock-piled. So I buy some more. Most of my 20 cans of tomato soup or baked beans have been there since long before their use-by dates in the late 90s. I never take notice of things like expiry dates. I’ve been eating jumbo porridge oats that expired in about 1999 for years. And I’m still fit and well.

No, no, no,.. this lockdown thing is far from dreadful. Indeed it feels like Paradise to me. The entire situation puts one in mind of the old truism that ‘Hell is other people.’ Already I’m quietly dreading when all this will be over.

Now I’m off to get the plans of the house out and try to decide where to go for the weekend.