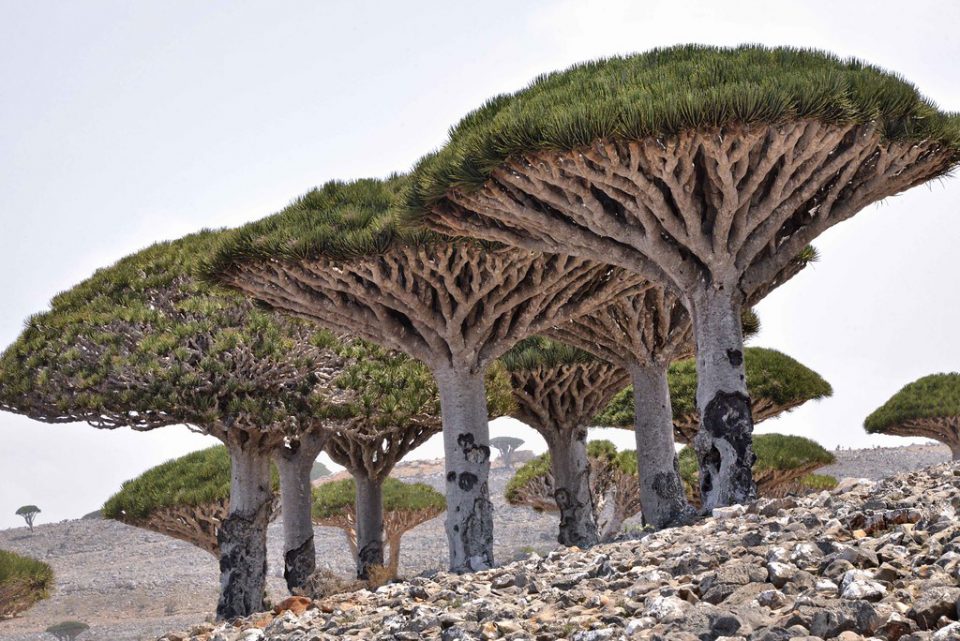 It may be just 240km east of Somalia and 380km south of the Arabian Peninsula, but Socotra is still considered one of the most isolated landforms on the planet. Why? Well, unlike most other islands (our own included) Socotra isn’t volcanic. Instead, it split off from the ancient Gondwanaland supercontinent roughly 20 million years ago and has remained, ever since, geologically and biologically isolated. Which means the landscapes, flora and fauna are so unique as to be almost completely unbelievable!

Roughly half the size of our own island, but with just 60,000 inhabitants, Socotra is the land where time really has stood still.

In the 1990s, a team of United Nations biologists conducted a survey of the archipelago’s flora and fauna, and counted nearly 700 endemic species! The animals are also pretty strange: we’ve got a legless lizard, a Monocentropus tarantula, and the Socotra buzzard (just one of the many avian species found here, and here alone). 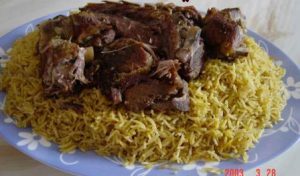 Fortunately, most of this unique life is inedible to humans. Instead, what residents enjoy of a mealtime is a typically Arabian diet: delectably fresh fish, loads of lamb, and a smattering of chicken and goat, all served up with rice and unleavened bread.

In that Socotra belongs to the Hadhramaut Province of Yemen, maraq (a lamb broth soup served with a slice of lemon) and mandi (a traditional dish that’s native to the Province, usually made from a whole lamb suspended inside an earth oven) feature large on the local menu. Also typical are salta, which consists of a brown meat stew with a dollop of fenugreek froth, and sabayah (layers of pastry with butter in between each layer and Yemeni honey and black sesame seeds on top) for dessert. What you won’t get is an unusually large lizard steak, or even an endemic pomegranate (Socotran pomegranate is said to be bitter, caustic and unusually sour); on this isolated island, the fare is far more mundane than the scenery might suggest!

Coronavirus: Ioannou says relaxations will lead to rise in cases but expects situation to be manageable

Coronavirus: movement between districts prohibited except for swimming and caring for vulnerable