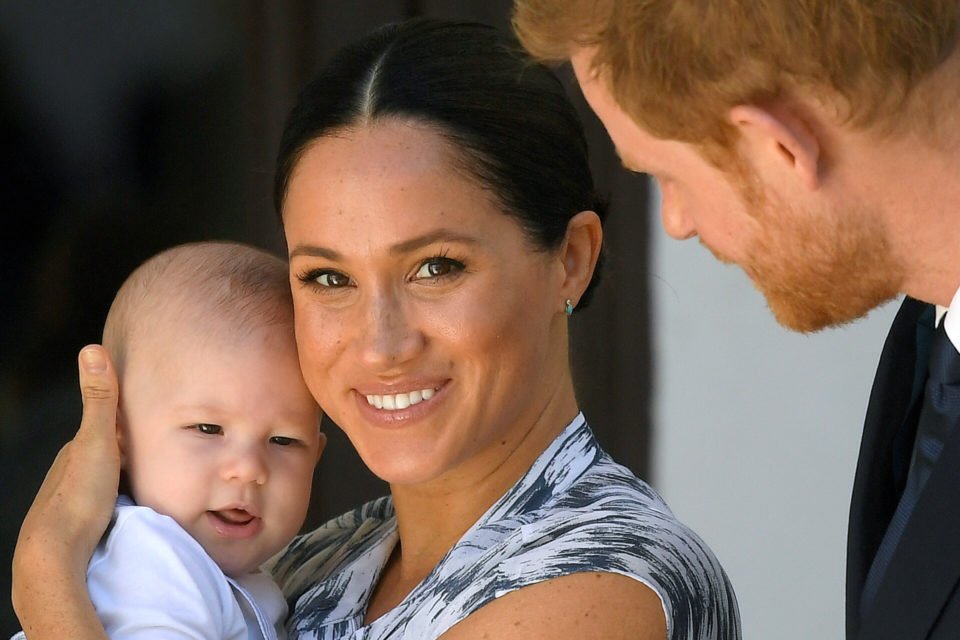 London’s High Court on Friday threw out part of a claim brought by Meghan, Britain’s Duchess of Sussex, against a tabloid newspaper for breaching her privacy, ruling that it had not acted dishonestly.

Meghan, wife of Queen Elizabeth’s grandson Prince Harry, is suing publisher Associated Newspapers over articles its Mail on Sunday newspaper printed last year which included parts of a letter she had sent to her estranged father, Thomas Markle.

At a hearing last week, the paper’s lawyer argued that allegations it had acted dishonestly, had stoked the family rift and conducted an agenda against the Duchess of Sussex by publishing offensive, false stories, should not be included.

“I agree that all three categories of allegation should be struck out of the Particulars of Claim,” judge Mark Warby said in his ruling.

He said some of the issues were irrelevant, not properly detailed or disproportionate for the purposes of the case.

Since their star-studded wedding in May 2018, relations between some media and Meghan and Harry, who are now living in the Los Angeles area having stepped down from their royal roles at the end of March, have become increasingly hostile.

Last week, the couple announced they would have “zero engagement” with four of Britain’s top tabloids, including the tabloid’s sister paper the Daily Mail, accusing them of false and invasive coverage.

The privacy case centres on articles published by the Mail on Sunday in February 2019 about the rift between Meghan and her father.

Markle pulled out days before the wedding after undergoing heart surgery and following news he had staged photos with a paparazzi photographer. Speculation about his attendance dominated the build-up to the ceremony and he has not spoken to Meghan since.

Lawyers for the duchess say the publication of her letter, which she wrote in August 2018, was a misuse of private information and breached her copyright. They are seeking aggravated damages.

As part of the claim, they had accused the Mail and other tabloids of harassing, humiliating and manipulating Thomas Markle, and contributing towards a fallout between him and his daughter.

The Mail justified publishing the letter by saying unnamed friends of Meghan had put her version of events in interviews with the U.S. magazine People and that Markle had the right to put his side.

It also argues that given Meghan’s royal status, there was legitimate public interest in her family relationships.

At last week’s hearing, which was held by remotely by videolink and which Meghan and Harry listened into, the lawyer for the newspaper, Antony White, said it was “remarkable” the claim about Markle’s treatment had been made without the duchess having contacted him herself to see if he agreed.

“Meghan Markle suffers massive setback in war against press,” the Daily Mail said on its website on Friday. It said the publisher would be asking Meghan to pay more than 50,000 pounds in legal costs after she declined to settle the issues of last week’s hearing out of court.

Meghan’s lawyers said they were surprised that the judge thought dishonesty was an irrelevant factor, but added that the paper should still be held accountable for publishing “a private, intimate and hand-written letter” from the duchess.

“Today’s ruling makes very clear that the core elements of this case do not change and will continue to move forward,” said a spokesman for law firm Schillings.

He added: “The Duchess’ rights were violated; the legal boundaries around privacy were crossed. As part of this process, the extremes to which The Mail on Sunday used distortive, manipulative, and dishonest tactics to target The Duchess of Sussex have been put on full display.”

Cadiz: A celebration of life, history and tradition