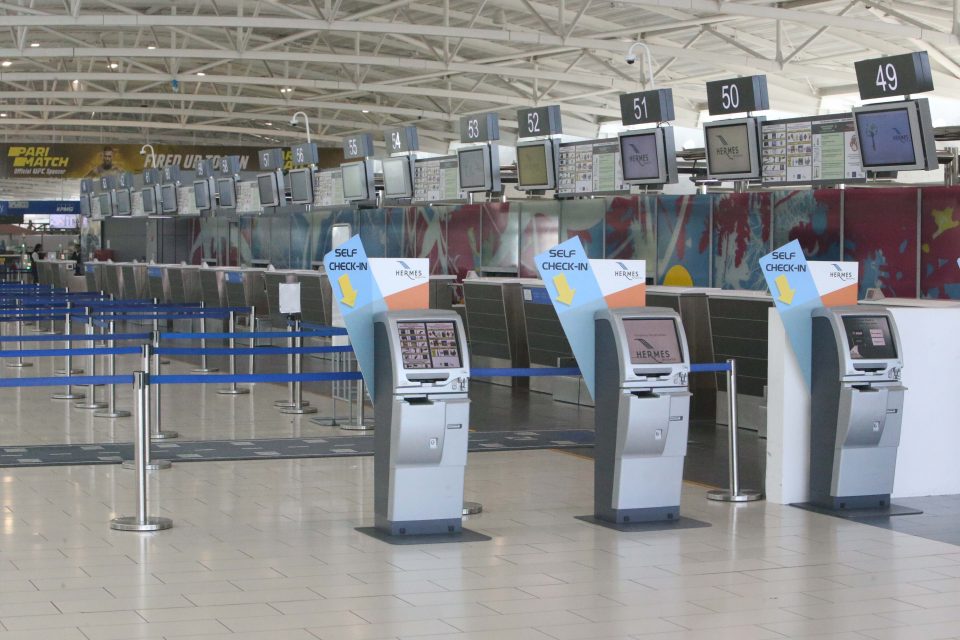 Larnaca airport had to disinfect certain areas on Saturday after man showed symptoms of coronavirus who went there to board a flight to Romania.

The 47-year-old man was refused boarding by the airline operating a repatriation flight to Bucharest, at 11am.

He was subsequently examined by a health professional at the airport after he showed symptoms similar to Covid-19. The man felt weak and had a cough.

An ambulance took him to Larnaca general hospital for further testing.

According to media reports, the charted flight departed at 12pm, carrying 149 passengers stranded on the island during the pandemic.