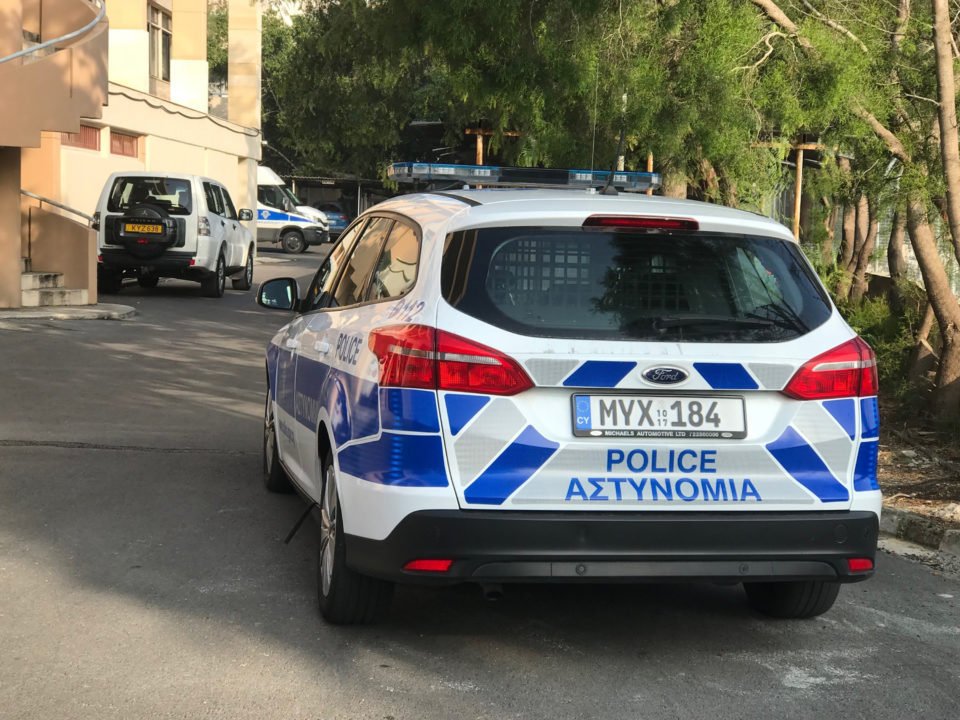 Two men aged 24 have been remanded by the Paphos court for five days, suspected of trying to grab two children in Chlorakas on Friday.

According to CNA, a complaint was made to police by a security guard from a private company who was in the area of the Lemba-Chlorakas primary school Friday afternoon and allegedly witnesses the incident.

He told police that around 4.15pm he saw two children, later identified as a 7-year-old and a 13-year-old, riding bikes near the school and noticed that a car was driving alongside them.

He said the car stopped and that the passenger tried to grab one of the children. The security guard said he shouted at them when he saw the suspect get out of the car.

The children moved away and the driver of the car went to park in the school yard after which the security guard called the police who went to the scene.

The two suspects claimed the vehicle belonged to the passenger and that the driver was out for a test drive because he was considering buying the vehicle.

However, police said they also found the keys of two other cars on the men, during their search of the car.

The two men were taken to Paphos police station, where they were detained. The children are expected to be interviewed by social welfare officials.

Commenting on the matter, the mayor of Cholarakas Nicolas Liasides said certain areas of the town had turned into ghettos, and he had talked with various ministries to deal with the issue.

He said some of the areas were lawless with resident resolving differences by themselves, often through violent means.

Liasides said he has received complaints from many residents of the town about lawless incidents.