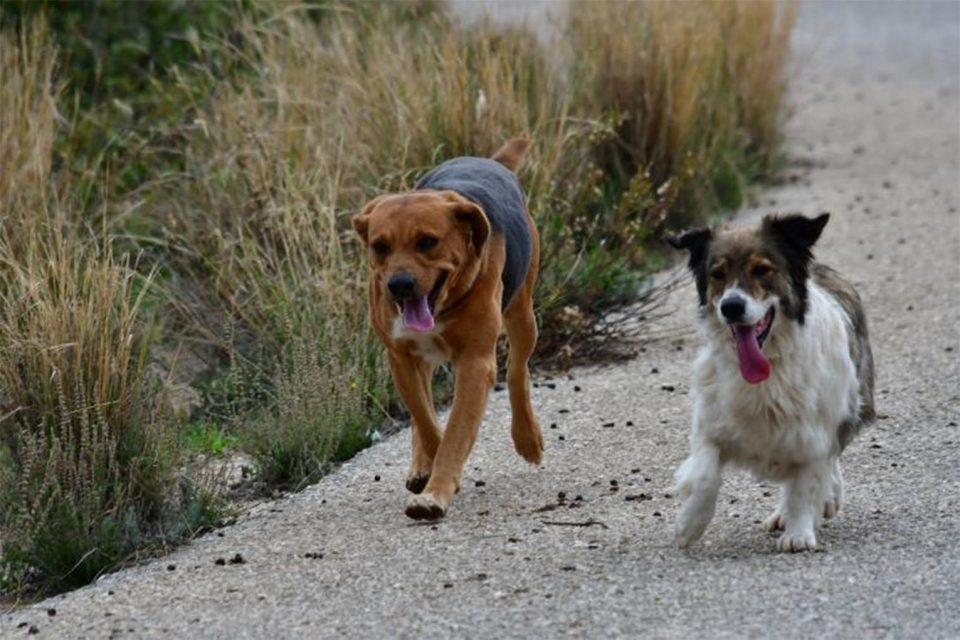 Police arrested a 47-year-old man in Geroskipou on Sunday night after he allegedly threatened another man with a gun over a fight about their dogs.

According to police, the incident happened on Sunday afternoon when the fight between the two dogs prompted the 47-year-old to threaten the other dog owner, 34, with his gun.

One of the dogs was being taken for a walk and the incident broke out when it walked past the home of the second dog.

Other people present at the scene managed to break up the fight.

Police said the man does not have a permit for owning the weapon.

Trump: Up to 100.000 Americans may die but vaccine to be ready by year end