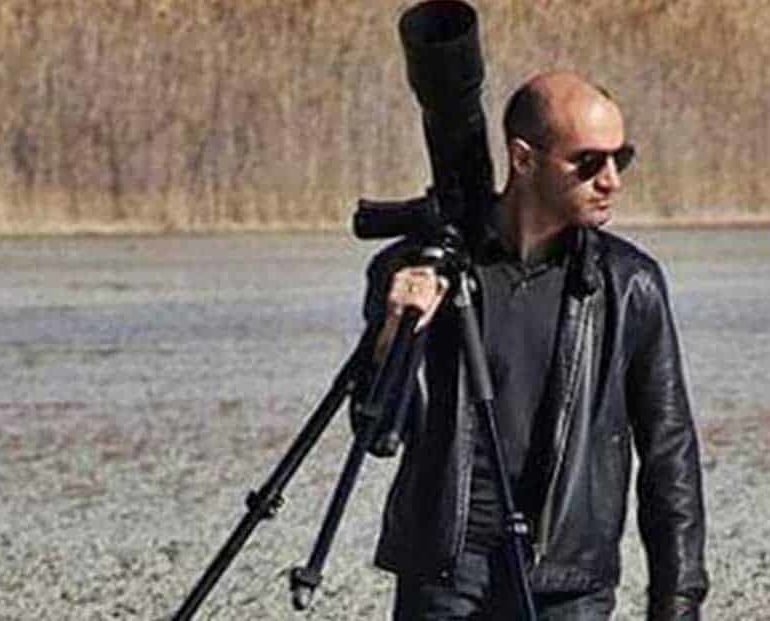 Fifteen police officers will be prosecuted over the handling of a number of cases of missing women and children who later turned up murdered by serial killer Nicos Metaxas, the attorney general’s office confirmed on Tuesday.

The latest developments follow Attorney-general Costas Clerides’ review of a report by the Independent Authority for the Investigation of Allegations and Complaints Against the Police (IAIACAP) into the issue.

Clerides’ office issued an announcement on Tuesday, saying that guidelines had been issued for the prosecution of 15 members of the police force, including constables, sergeants and officers.

It summarised its findings saying that apart from any disciplinary offences committed by members of the police force, there were grounds to suspect that criminal offences had been committed by the failure of public officials to perform their duties.

Speaking to the Cyprus News Agency (CNA), Clerides said that instructions had been given for prosecutions. However details have not yet been disclosed. It is unclear how long the process is expected to take.

Local media reported that Clerides’ instructions varied slightly from the findings of the IAIACAP as to how many and which police officers should be prosecuted.

“I am sure that all due diligence will be taken, in accordance with the instructions of the Attorney General, and the final judge will be the competent courts of the Republic of Cyprus. I remind you that no one is constitutionally guilty until proven otherwise,” Justice Minister Giorgos Savvides said.

He said other than that, as justice minister he has no say in further action against the officers in the case of the serial killer.

Speaking to CyBC radio, Police Chief Kypros Michaelides said the file from Clerides has been reviewed and sent back to the IAIACAP.

It is understood that the next steps to be taken are by the IAIACAP which will call in the officers in question one by one to take their statements. Following this procedure, the reports will be sent to the police to be registered in court.

The 35-year-old army officer, Nicos Metaxas, killed five women and two children over a period of two years. The killings emerged in April 2019, after the body of one of the women was found in a mine shaft at Mitsero. By June last year, police had recovered the remainder of the victims at the mine, in a nearby lake, in a field near a firing range, and at another lake some kilometres away.

Police received heavy criticism for allegedly mishandling the cases of the women and the two girls when they were reported missing by friends and families, and not treating the disappearances seriously.

Open University talk in English on the sanctuary of Keros