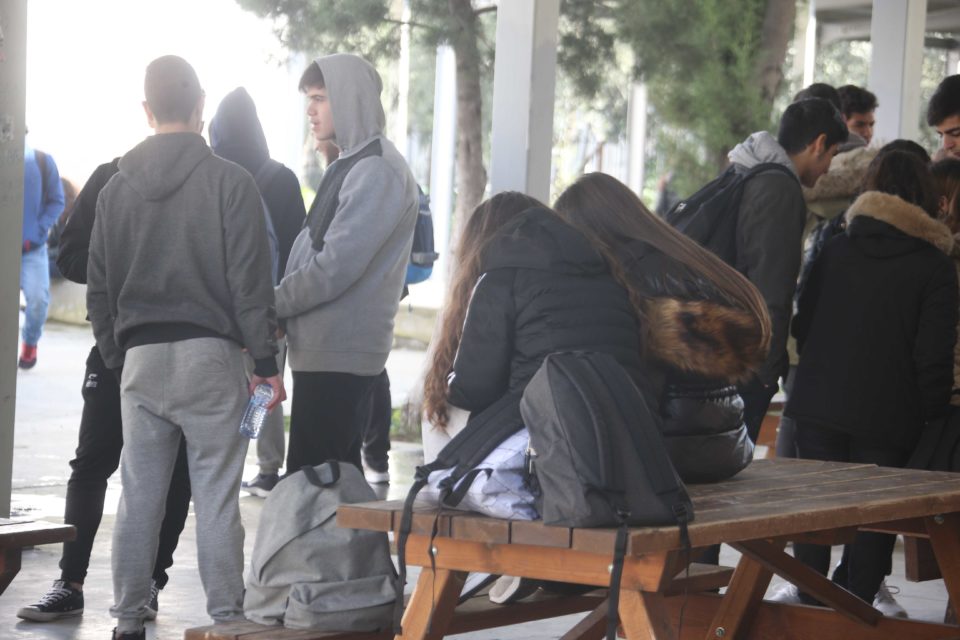 Anastasiades will meet with student body Psem, the parents organisations, and the teachers unions Poed, Oltek and Oelmek to discuss problems arising in the education sector, following a school shutdown due to coronavirus.

The head of primary school parents’ group Sotiris Christofi said the parents are “concerned” with handling of public schools.

Poed head Filios Fylaktou said “We are going to the meeting tomorrow ready and with all the good will to contribute constructively and substantively to what is asked of us.”

Meanwhile, after student body Psem complained on Monday about what students would be tested on during Chemistry finals, the education ministry on Tuesday issued a revised statement of the subjects to be covered in the exam.

When schools were shut down in March the education minister said final exams would only cover subjects taught in the classroom, not via distance learning.

On Monday, Psem accused the education ministry of including uncovered material in the Pancyprian final exams and said it was unacceptable the date of exams had still not been set.

“Due to the difficult situation, we will not let any student be victimised at the Pancyprian exams,” the Psem said, following the meeting.

Meanwhile the association for private institutes on Tuesday asked for a meeting with the education minister saying he had neglected issues relating to them.

According to the association, they have not been informed about whether they will be allowed to restart operations with the opening of high schools on May 11 for final year students, and which measures they must follow if they open.

“For the past 45 days, you have decided to close our institutes by decree and you have not bothered to listen to us and understand several problems that arise in our industry,” the association said.

Private institutes called to reopen, citing Greece’s example. It said they only work during the academic year anyway, struggling to cover running expenses such as rent and loan instalments during the summer months they remain closed.

Among their suggestions was the postponement of the payment of all their taxes and bills including social insurance, income tax and electricity bills.

The association warned if some institutes are forced to shut down, many teachers will remain unemployed.

A total of 650 private institutes are registered with the association, employing about 3,000 teachers offering afternoon classes.

FDI Screening in the age of coronavirus and beyond