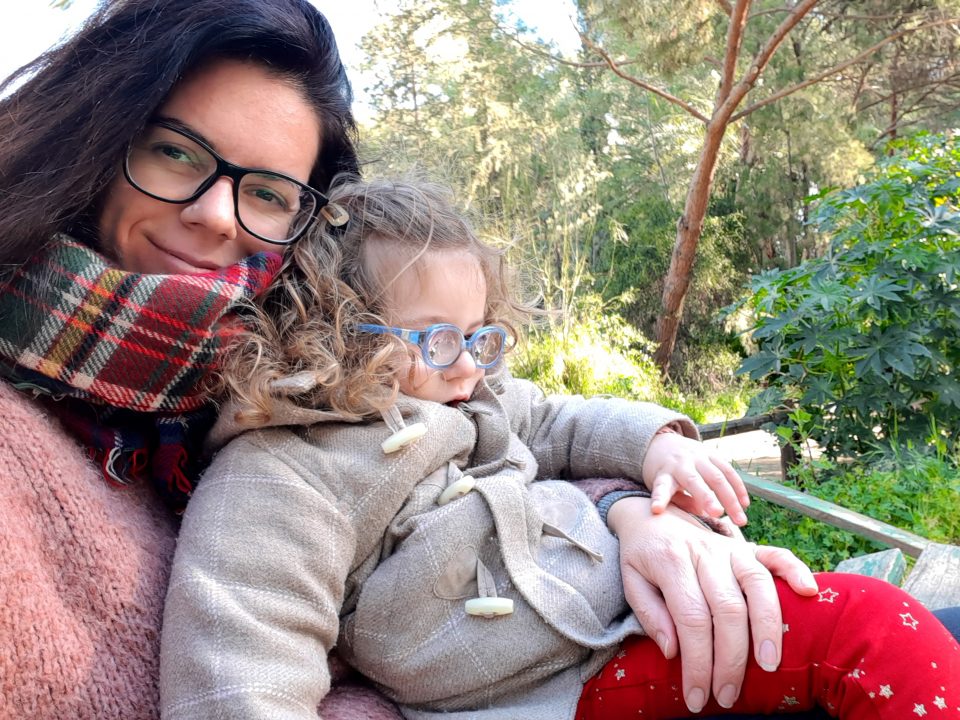 Deniz Birinci had just hours to stuff her and her baby daughter’s belongings into suitcases and bin bags on March 16 before lockdowns on both sides effectively closed the crossing points.

An ethnic Turkish Cypriot, Birinci had to move to southern Nicosia so her two-year-old daughter could continue to receive medical treatment. Olivia Shule has glaucoma and there is just one physician on the entire island, in the south, who can treat her.

Nearly two months on, they are still living out of suitcases and have moved three times, even though their home is just five minutes away, in northern Nicosia. If they moved back, they would face 14 days in quarantine – and then another 14 days if they returned to the south.

“I seriously needed to relocate, like become a refugee in my own town,” Birinci, a 39-year-old communications consultant, told Reuters.

She has applied for unhindered access between the north and south on humanitarian grounds but has yet to receive a response.

Doctors say her baby needs surgery to avoid losing her eyesight and that can only be performed abroad, but international flights remain suspended

Birinci is one of thousands of Cypriots caught in limbo since both sides imposed stringent lockdowns but without consulting each other.

“I think what has been lacking since the beginning is cooperation between the two sides,” said Hakan Karahasan, another Turkish Cypriot badly affected by the lockdown.

The 41-year-old university lecturer has been separated from his Greek Cypriot girlfriend because he could not take the risk of checkpoint closures keeping him away from work in the north.

The plight of Karahasan, Birinci and others reveals how interdependent the two politically estranged communities have grown since the checkpoints opened in 2003.

Like thousands of other Turkish Cypriots, Serkan Yavas usually crosses daily to the south for work. He has a job in the construction industry but has now been trapped at home in the north for two months and is increasingly frustrated.

“Both sides are declaring the virus under control. So why aren’t they letting us through?” said Yavas, who represents a division of the Cyprus Socialist Party of individuals working in the south.

More than 1,500 people that he is personally aware of and who would cross daily to the south for work have faced difficulties in accessing furlough benefits from the Greek Cypriot government, Yavas said.

There is growing concern over when the checkpoints – now effectively closed due to the quarantine rules – will be fully reopened, he said, even though both Greek and Turkish Cypriot authorities have started to ease some lockdown measures.

President Nicos Anastasiades made no mention of reopening the checkpoints when he announced measures to ease the lockdown on April 29.

For now, the anxious mother Birinci is able to see members of her family once a week across metal barricades in the no-man’s-land controlled by the United Nations at a checkpoint in Nicosia, but no touching is allowed.

Her mother has brought her food in plastic containers, and her daughter’s toys left behind in the rush to leave. The items are left in bags on the tarmac.

Man pleads not guilty to manslaughter over road death

Coronavirus: Lots of fines, decrees but can you appeal?