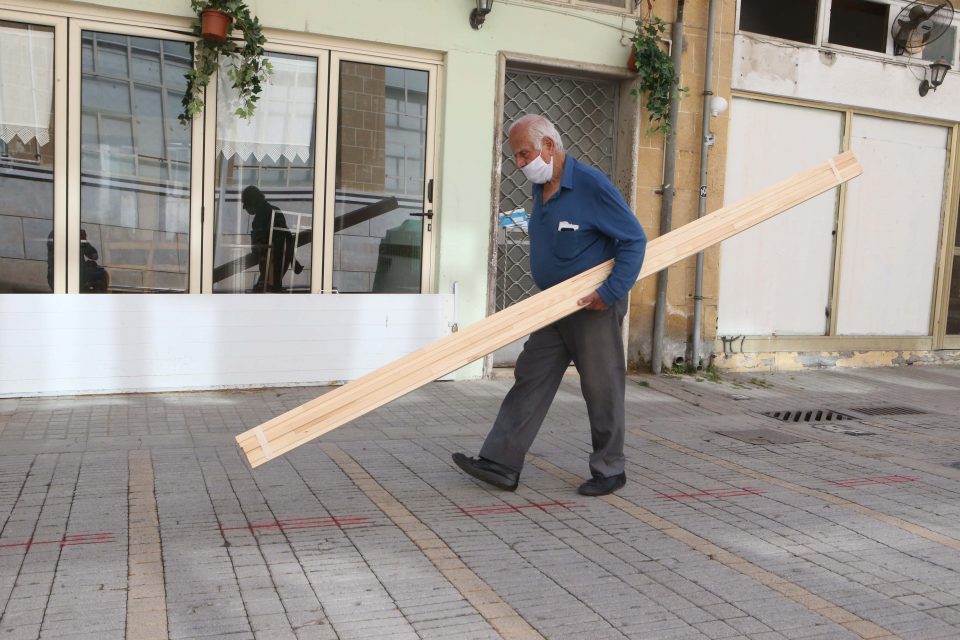 Cyprus` economic growth is headed for -7.4 per cent drop in 2020 of -7.4 per cent, public finances are set to deteriorate with a -7.0 per cent deficit, inflation is set to remain subdued, domestic demand is expected to fall moderately and exports of services will plummet in 2020, according to the European Commission Spring Economic Forecast for Cyprus, published Wednesday in Brussels.

“Cyprus’ economic activity is heading into a severe contraction in 2020 due to the global outbreak of COVID-19 and the confinement measures that followed,” the report said.

“External demand for services is set to dip significantly, with tourism expected to be particularly hard hit by the crisis. Domestic demand is also forecast to contract significantly due to the restrictions to consumption and construction activity as well as a drop in confidence.”

The general government budget is expected to record a large deficit and public debt is set to increase as a result before declining again in 2021″, says the EC and notes that “Cyprus’ recovery from the deep financial and economic crisis of 2013 has been remarkable. By 2017, real GDP had risen above its pre-crisis level. In 2019, economic activity grew by 3.2 per cent.”

“The impact of the outbreak and subsequent health-policy responses on economic activity is expected to be significant in the second quarter as the outbreak in the country and the lockdown started in mid-March.”

“The economy is expected to start a slow recovery towards the end of the second quarter. However, the impact of the crisis on the tourism sector is likely to last longer,” it added.
Private consumption “is set to fall sharply during the lockdown period and to gradually recover in the second half of the year”.

The unemployment rate “is projected to increase, albeit modestly. The fiscal measures adopted are expected to support employment and households’ incomes”, according to the report.
Investment in construction “could rebound quickly after the lockdown owing to the pipeline of large and already commenced multi-year projects”.

Public consumption is the only component of domestic demand that is expected to continue growing in 2020, reflecting the fiscal stimulus measures adopted, increases in the public payroll, and expenditures linked to the national health system”.

The EC warns that downside risks are significant. In addition to the uncertainty surrounding the pandemic and the economic recovery after the lifting of the lockdown measures, the large private and public sector debt overhang increases further downside risks related to a prolonged economic downturn.”

“Moreover, as a small open economy, Cyprus is exposed to external risks related to the economic impact of the pandemic on its main trading partners i.e. the EU, the UK and Russia,” it added.

Headline inflation “is forecast to fall from 0.5 per cent in 2019 to -0.2 per cent in 2020, driven by lower energy prices and non-energy industrial goods.”

“Spending measures adopted to fight the pandemic (4.3 per cent of GDP), which include wage subsidies, income support for the self-employed, and additional spending to strengthen the healthcare system, are expected to have a temporary effect on public finances in 2020,”,the report said.

However, the Commission warns that “higher compensation of public employees and the cost of the roll-out of the second phase of national health scheme are projected to increase public expenditure in 2020 and 2021”.

“Revenue is expected to pick up in 2021 on account of the projected economic recovery”, the EC notes.