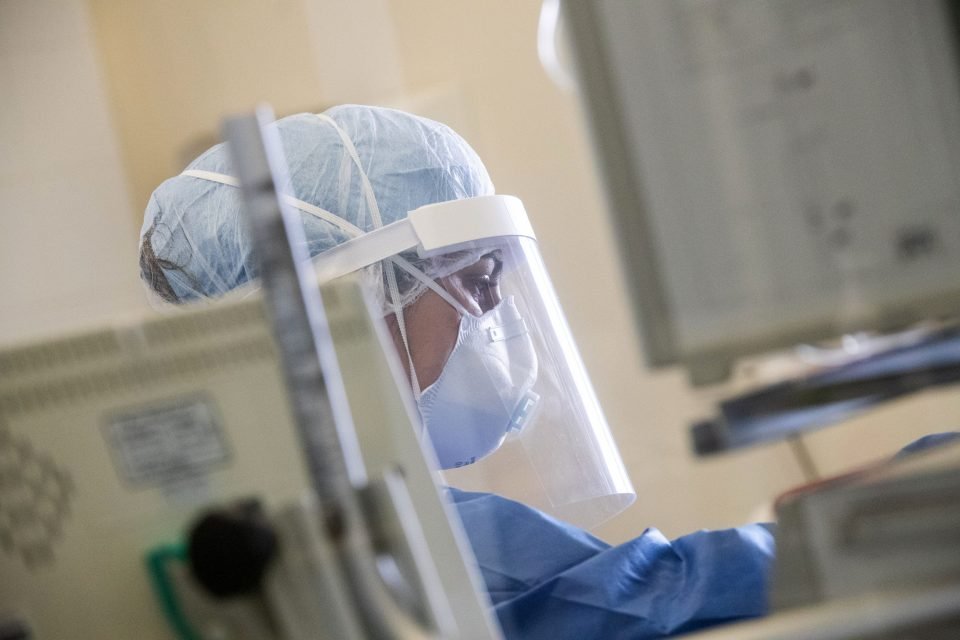 The Stelios Philanthropic Foundation said on Wednesday it was donating €100,000 in grocery vouchers to nurses in Cyprus as token of gratitude for their daily fight against coronavirus.

Around 1,000 nurses working in six public hospitals around the country will each receive a voucher worth €100 that can be redeemed at any Alphamega supermarket in Cyprus.

The announcement also said that 30 per cent of the vouchers’ value has been covered by Alphamega itself, which has partnered with the foundation on the initiative.

“With this symbolic gesture Sir Stelios wanted to express his gratitude to the health professionals, who, showing a sense of responsibility and professionalism, are fighting this difficult battle for every one of us,” an announcement released by the foundation said.

“We wanted to reward the invaluable contribution made by nurses, who, often in tough conditions, have brilliantly taken care of patients.”

In order to claim their vouchers, nurses have to contact the nurses’ union Pasyno and prove they are working at one of the six public hospitals in the country, namely at the general hospitals of Nicosia, Limassol, Larnaca, Paphos or Famagusta, or at the Makarios hospital also in Nicosia.

Staying at home with photography

Writer and MS sufferer goes from praxis to poetry