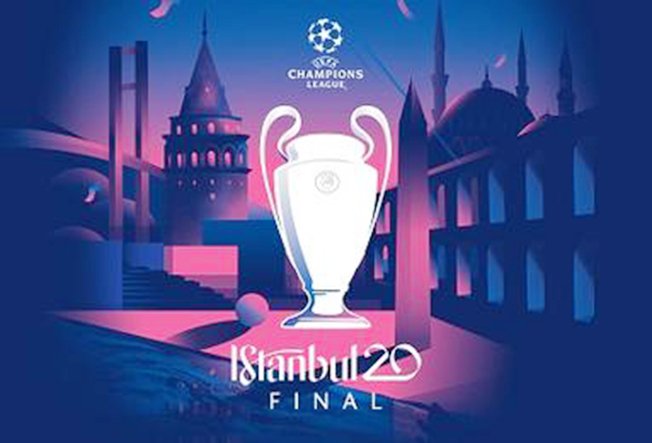 UEFA two months ago indefinitely postponed the final, which had been scheduled to be played in Istanbul in May

Turkey plans to host the Champions League final in August, the head of its football federation said on Wednesday, after it was postponed by the global coronavirus pandemic.

Two months ago European soccer’s governing body UEFA indefinitely postponed the final, which had been scheduled to be played in Istanbul in May.

The schedule would involve 7 weekend games and 1 weekday match. Teams will play their matches in their own cities and own stadiums, he said, adding that no consideration had been given to playing matches in a single city.

“God willing, we will complete our own leagues at the end of July. We will hand over our cups on the pitch and then we will cap the season off by hosting the UEFA Champions League final in August,” Ozdemir told a televised news conference.

Eight-day remand for man who shot his sister (Update 2)