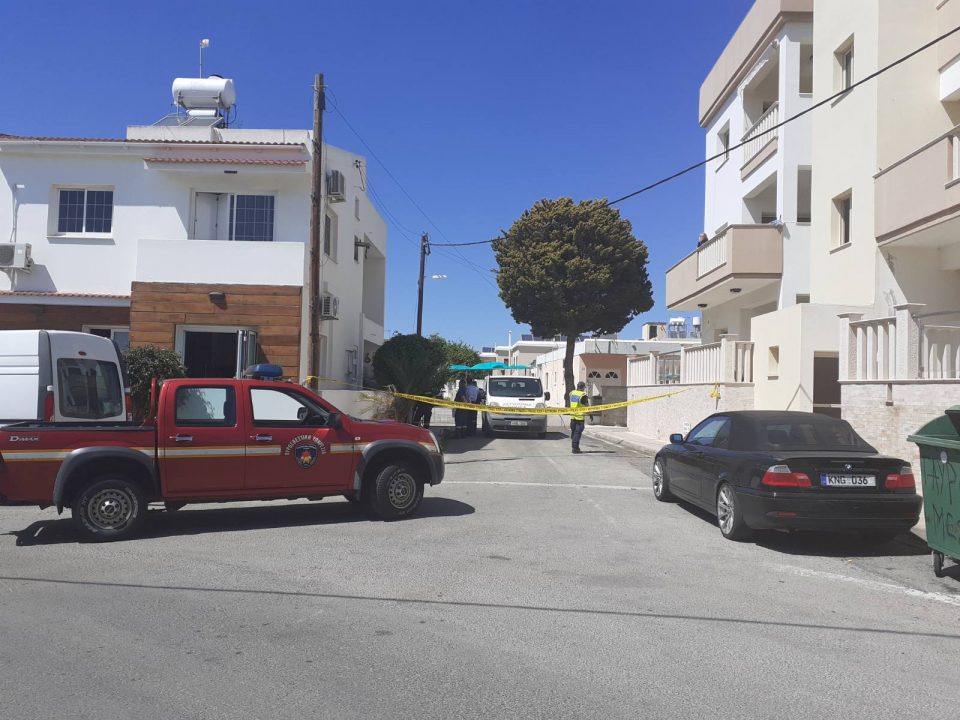 Fire-fighters responding to a house fire in Paralimni have found a 44-year-old dead inside, police said on Wednesday.

The service was notified of the fire at around 1pm. After putting out the flames, fire-fighters searched the house and found the woman, a foreign national, inside a bedroom that had not been affected.

Famagusta fire service spokesman Andreas Constantinou said it appeared the fire started from a sofa in the bedroom where the woman was found.

The woman lived in a two-storey house at the centre of Paralimni. She was a permanent resident who owned a business in Protaras.