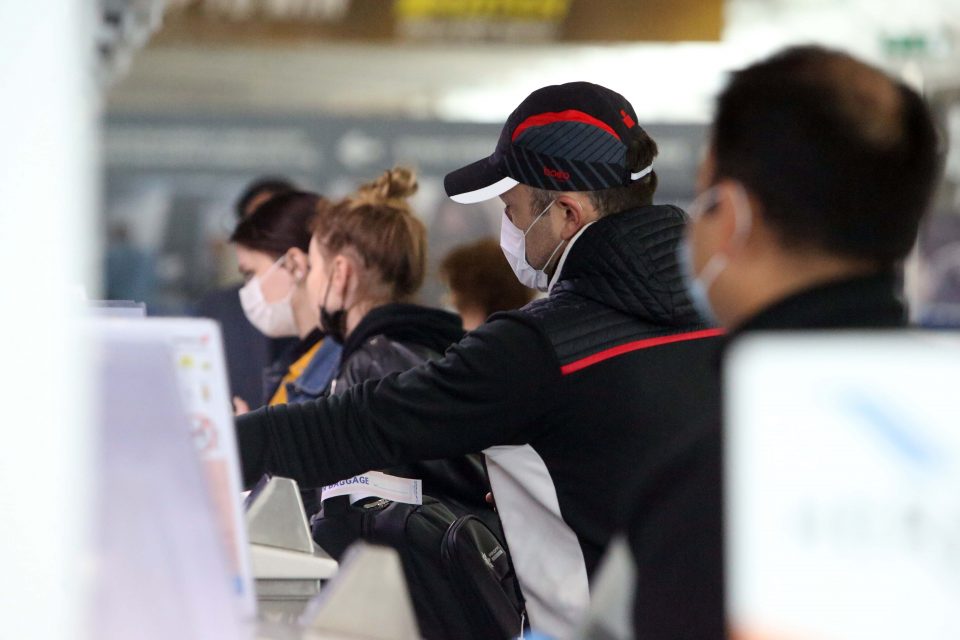 The cabinet has appointed a ministerial committee to prepare an action plan for the gradual opening of the island’s two airports, Transport Minister Yiannis Karousos said Thursday.

Speaking after the meeting, the minister said the cabinet approved the preparation of strategic planning for the gradual easing of flight restrictions and the operation of airports.

“Discussions have started at civil aviation level in various countries but what is important is to draft an action plan that will take all the data into account for the gradual easing of flight prohibitions so as to be ready if the epidemiological figures allow,” Karousos said.

A steering committee will also be set up to assist the ministers.

The ministerial committee aims to submit a plan by the end of May.

“Connectivity is crucial for our country,” the minister said. “As an island we are essentially dependent on connectivity and we will draft an action plan that will take into account all epidemiological data to return gradually and improve and restore our connectivity as soon as possible.”

Cyprus hopes to open its airports by July in a bid to salvage part of the tourism season although that would largely depend on other countries.

In April, Tourism Minister Savvas Perdios said he hoped the sector could resume operations by July but warned protective measures would have to remain in place as long as the coronavirus was around.

The minister said discussions were also underway with airlines, tour operators, the airport operator and the transport ministry to see which countries have potential.

EU tourism ministers were also planning to discuss what measures to apply at airports jointly.

The importance of achieving caloric balance