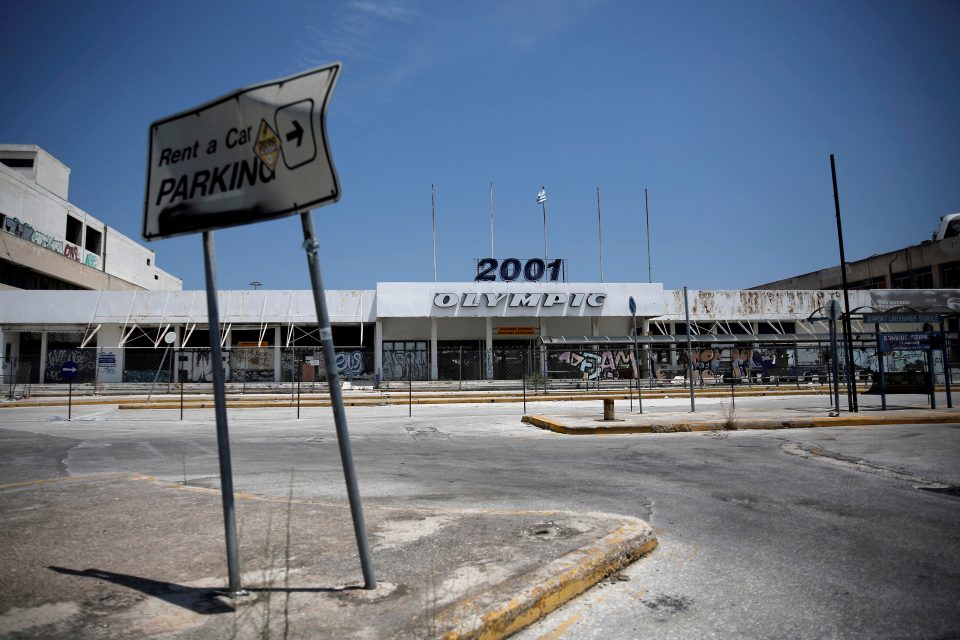 Greece will raise only a fraction of what it initially expected from privatisations this year, as the coronavirus downturn has forced it to put planned asset sales on hold to avoid low offers.

Asset sales are important for Greece, which has been bailed out three times and emerged from a decade-long debt crisis in 2018, as it seeks to attract investment to restart its economy and lower public debt, one of the highest in the euro zone.

Greece expects to wrap up a long-delayed lease of its former Athens airport site, known as the Hellenikon project, for 300 million euros by the end of the year as originally expected.

Plans to turn the sprawling, abandoned plot, which was the site of Olympic venues in 2004, into one of Europe’s biggest tourist resort have been mired for years in bureaucracy.

But it has decided to push back tenders launched for three projects to avoid a lower valuation being put on the assets as a result of market uncertainty and a global economic slowdown triggered by the coronavirus crisis.

Greece had hoped to get binding bids for a 30% stake in its biggest airport, full control of gas network DEPA Infrastructure and a majority stake in gas supplier DEPA Commercial.

“Right now there is a market risk which would be inevitably reflected on the offers we would get,” Xenofos said, adding that social distancing measures are also getting in the way of the process, which would normally involve site visits and meetings.

“We wouldn’t rush, for any reason, into actions that would get us offers much lower than the prices we are aiming at.”

‘GIVE IT MORE TIME’

Lockdown measures Greece imposed to contain the spread of the coronavirus grounded flights and froze economic activity, turning expectations for strong growth upside down as Athens now projects a deep 4.7% to 8.9% recession this year.

Xenofos said there was no specific time frame for the bids in the airport project, as the agency reviewed the situation month by month.

Nine investors have qualified for the sale and the submission of final offers was expected in the second quarter of the year.

Nine foreign investors have also expressed interest for DEPA Infrastructure and another nine foreign and domestic investors for DEPA Commercial .

The agency will announce which investors qualify for the second stage of both asset sales by June, Xenofos said.

The second stage includes site visits, due diligence and the submission of binding bids by short-listed investors and would normally take six to eight months.

“Interested investors are still hot … for all the assets,” he said. “We’ll give it more time to get things back to normal”.

Plant of the week: Powerful sedative used by Native Americans for a host of problems