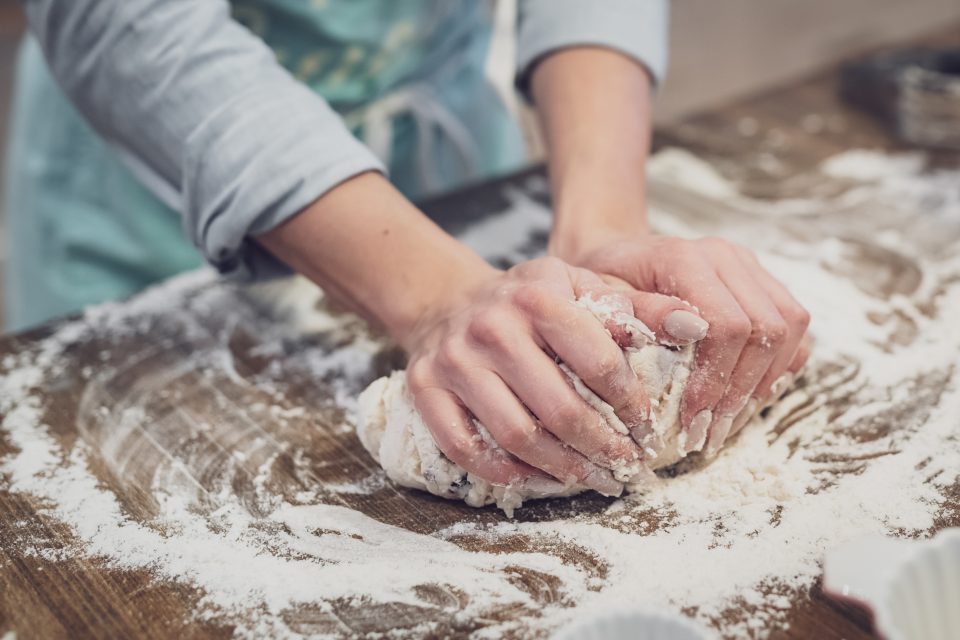 My house has never smelled better. The scent of cakes, brownies, chocolate chip cookies and banana bread wafting through the house as lockdown seems to have encouraged my baking skills, yet it is homemade bread that seems to have taken the world by storm.

Social media feeds have gone from dreamy travel photos and brunches to freshly-baked dough as lockdown bread has swept the globe. Friends from the UK, Australia and Amsterdam have also jumped on the bandwagon and it looks like nearly everyone I know and you know are making bread. But why?

“I’ve always been into cooking and baking,” said Irene Joannides, “without a second thought I started baking my own bread when we went on lockdown, to avoid going into bakeries. I order my food shopping online, so it just made sense to avoid bakeries as well.”

Every three to four days a new bread comes out of her oven as she found the process to be relatively easy and kneading the dough relaxing. Along with cakes and pies, Irene’s breads have been a positive addition to her lockdown and her bread tastes “better than the bakery’s”.

Katrin Moschovaki took on bread-making, the unofficial lockdown challenge, just one time as an opportunity to do something fun with her son who loves baking. But the fascination quickly wore off and she moved on to baking cakes and cookies. It’s the experience of being in the kitchen with her son that she cherishes the most. “Cooking or baking together bonds people and families and is an activity that should be followed with love,” she says.

The trend started picking up from the early days of the lockdown. Joining a Facebook group, the Covid-19 45-Day Challenge, was what kickstarted the interest for me as the moderator shared cooking videos and declared a bread challenge to get people creative. As the weeks went by, more people posted photos of their homemade breads, The Great Lockdown Bake-Off was born.

But don’t you need a bread-maker machine and doesn’t it take a lot of time? But after watching Jamie Oliver bread videos on YouTube the idea started feeling more plausible.

The Facebook group moderator Lefki Savvidou posted a bread baked in a cast iron. At this point my father, a cast iron enthusiast, was also intrigued, so I left the job to him. The recipe was easier than I had imagined, with only three ingredients – flour, water and yeast – surely he couldn’t go too far wrong, could he? The next evening, we had warm bread with butter for dinner, and then for breakfast for the next two days before it was finished. Obviously not too hard. I think I will leave it in his hands rather than dirty my own! 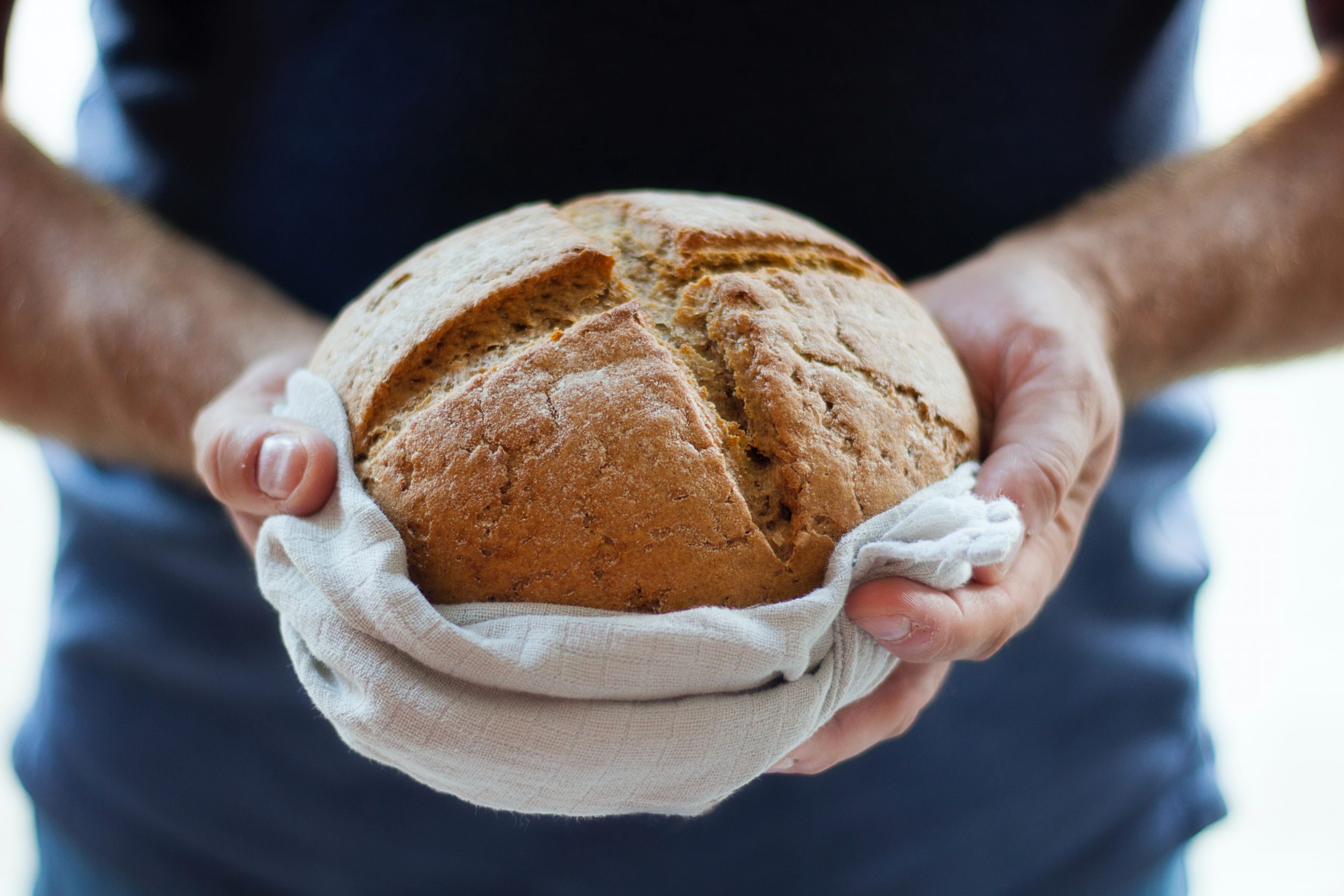 Around Europe the lockdown trend has been so popular that a shortage of yeast and flour has been reported.

Bristol resident Liza Varnavides watched just about everyone she knew transition into a baker but the dried yeast she had at home had expired. The quest to buy some proved trickier than she thought: “It has been impossible to source yeast since the quarantine began, on pretty much all online platforms, local supermarkets, Amazon, you name it. Flour on the other hand was readily available for some time alluding to the fact that I should have probably made my own sourdough starter. Flour has now also run short on the shelves, including all types of sugar, so there goes my chance of making bread or anything baked in its entirety.”

“My saving grace discovered only yesterday,” she added, “was a Polish shop which has an abundance of Czech yeast, flour and sugar. All I need now is to learn some Czech to figure out what I can use this flour for!”

A shortage of ingredients isn’t the only reason some aren’t baking breads though. Chara Georgiadou feels it’s just not in her league. “I am a notoriously unskilled cook,” she said. “Hence, baking bread was too advanced a project for me and I prioritised some simpler recipes. On the other hand, I have a soft spot for warm bread and I know that had I made some, good or bad, I would just eat the whole thing the moment it came out of the oven. I made a very conscious decision to receive all the extra lockdown calories from wine, so no bread for me!”

Though not joining in the bread-making craze, Chara said she enjoys watching her friends get creative online: “Nothing wrong with productive trends such as bread-baking especially because they fill your feed with positivity.”

Perhaps the fascination with bread relates to its simplicity, reflecting the simpler lifestyle many of us were forced to adopt during the lockdown. Making it takes patience and waiting, as the dough rests and rises, similar to the waiting game that is the lockdown, with remaining patient one of the most vital factors to get through it.

Lidl stands by staff and customers