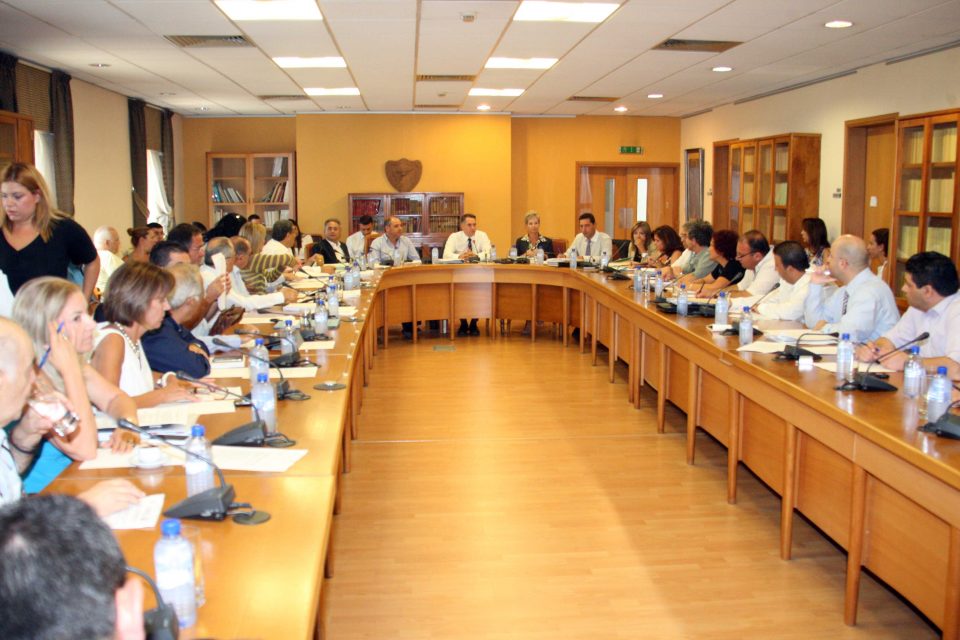 Parties were looking into alternative venues that meet health standards to house parliamentary committee meetings with participants having physical presence, it emerged on Friday.

The issue will be up for discussion during a party leaders’ meeting on Tuesday in a bid to agree on the venues. Suggestions include the municipal theatre next door to parliament, and the conference centre.

Health ministry officials have already inspected the conference rooms currently used by MPs in parliament to define the acceptable number of people who can be present.

Reports said the aim was for parliament to return to normality as soon as possible with the physical presence of MPs and people taking part in committee meetings.

House legal affairs committee chairman Giorgos Georgiou has notified Speaker Demetris Syllouris that the committee would be convening on May 20.

Among other matters, MPs will be discussing a bill that amends the constitution as part of the long-delayed justice reforms.

The amendment is necessary for creating a supreme constitutional court, a supreme court, and a separate appellate court.

The supreme constitutional court, which had exclusive jurisdiction for judicial review was part of the judiciary when the island was founded in 1960.

However, the intercommunal strife in the 1960s forced the passage of the Law of Necessity to ensure the proper functioning of the state and the administration of justice.

The 1964 law assigned jurisdiction to the Supreme Court.