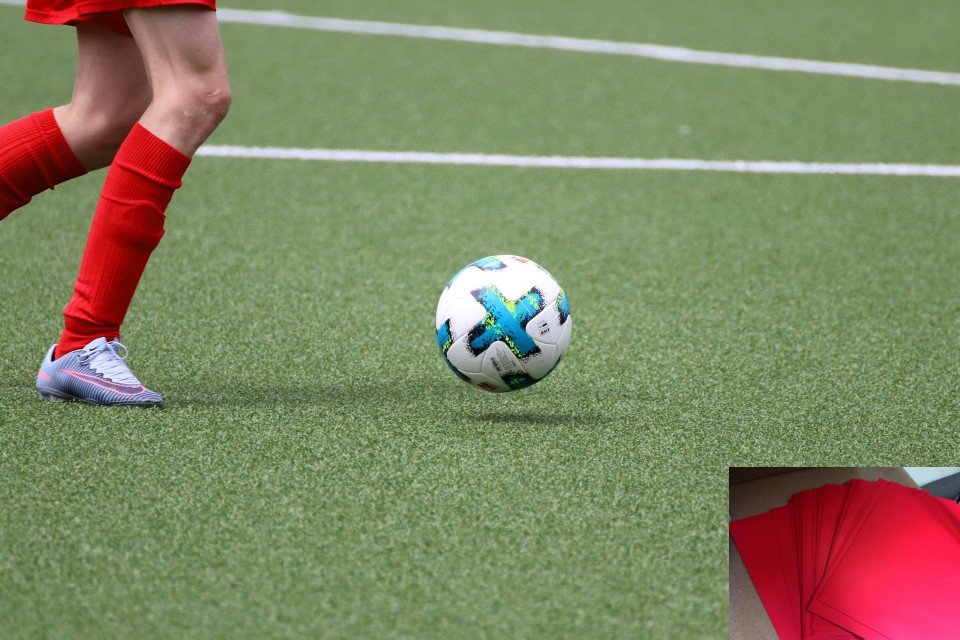 Cyprus Football Association (CFA) officials will reconvene on May 15 to determine the future of this year’s football season, after the meeting held on Friday was inconclusive.

During next week’s meeting, they will discuss whether to resume the season on June 9, the date on which the government has given its green light, or to stop it altogether and declare it null and void.

The CFA reassured it is in constant talks with the health ministry to discuss protocols in case of a resumption.

The likely scenario appears to be an overall stoppage of the championship, as the majority of teams that would be battling to win the championship or to avoid relegation seem to be in favour of declaring this season null and void.

During another meeting held on May 4, out of the six teams that qualified for the playoffs in the Cyprus football league, only Anothosis and AEK confirmed they would be in favour of the resumption of the league.

On top of that, the six teams at the other end of the table which are facing relegation in a playoff round, Nea Salamina, Ethnikos Achnas, Olympiakos, Paralimni, Paphos and Doxa, are also against a potential resumption of football.

Two investigators appointed to look into why ambulance was denied crossing