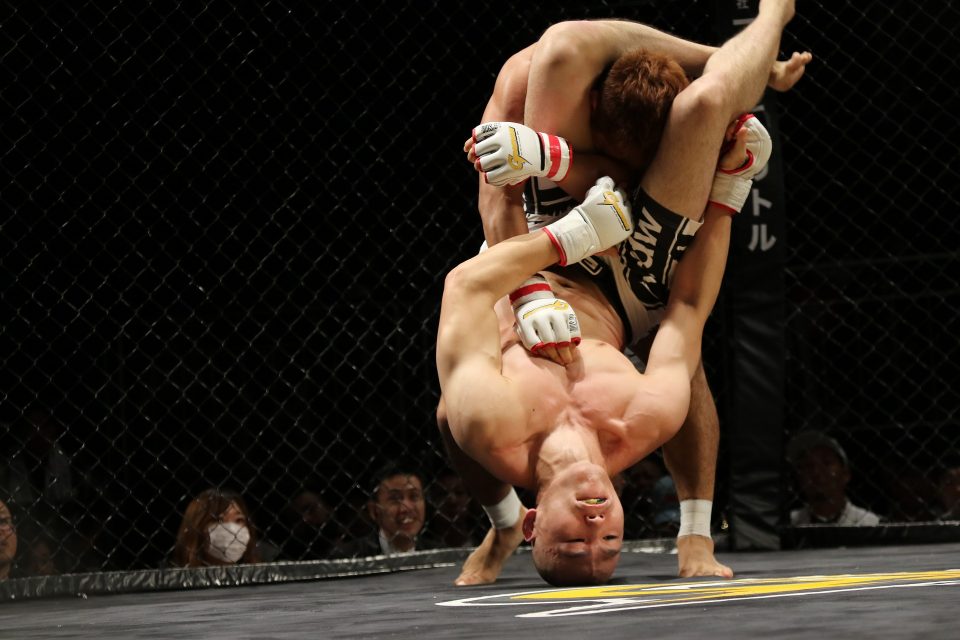 For all those who are trained in mixed martial arts (MMA) and dreaming of their big-ticket Hollywood entry, here is some great news!

You can now turn your dreams into reality with Fight to Fame.

For the uninitiated, Fight To Fame is a revolutionary company that has adopted Blockchain technology to help realize the Hollywood dreams, that many of us secretly nurture.

The Fight to Fame website is open to global athletes, where they can easily get themselves registered and start their onward journey. They organize contests where the viewers or fans can vote using crypto tokens on matches available on the website. This will allow them to watch a match and even see who gets lucky to have a chance with Hollywood.

What gave rise to this idea?

The Hollywood industry needs fresh faces as far as action movies are considered, because the stalwarts have either grown too old or are past their prime, like Arnold Schwarzenegger, Jean-Claude Van Damme, Sylvester Stallone, Vin Diesel, Dwayne Johnson among others. There is now a gap that needs to be filled, so this is a golden opportunity to prove yourself worthy of the industry.

This is a position of great responsibility and honestly, the whole world waits to see a person who can do justice to the role of an action star, which is why the participants are assessed meticulously.

What is the process?

The process followed by Fight To Fame is pretty straight forward. The entire assessment procedure matches the concept of the reality show. The participants compete with each other and then the best one is chosen to be the next superstar. The fans can make you or break you, so there is no scope for forgery or being partial. The crypto tokens used by the fans to vote are strictly bound by smart contracts and highly advanced cryptic algorithms that ensure transparency. To be fair through and through, community voting is also conducted.

To compete with other contestants it is important to be well-versed with Mixed Martial Arts. The focus of Fight to Fame is to take the contestants one step closer to Hollywood. And to make it happen, they have collaborated with top-ranking Hollywood film making companies. These companies are responsible for nurturing the next superstar and making the person perfect for the role.

Fight To Fame is categorical regarding their policies and governance structure. There are different teams to handle the film committee, and they are solely responsible for designing the handbook pertaining to film in and out. This important handbook is Blockchain technology-centric because it will be largely used to understand how Blockchain technology can be used effectively in making a movie.

Blockchain operations also need special care so there is a wing to handle that as well. The merchandise committee is responsible for making liaisons in the spheres of gaming, events, and films. Top fashion, sports, and film brands work closely with Fight to Fame to make sure that you get a fair chance to show to the world who you really are and what you are capable of.

So, you know you are in safe hands…. now, it is your turn to rise and shine!

Make your first Bitcoin investment hassle-free with these helpful tips!