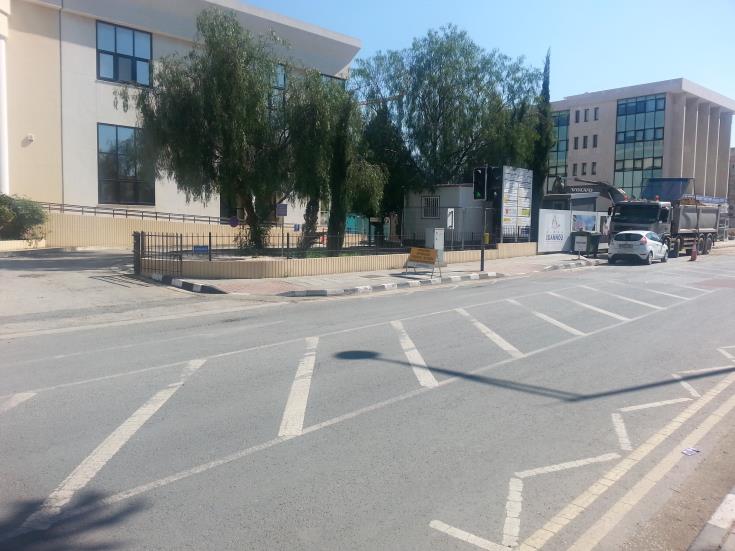 A trial date has been set on June 3 for nine suspects in the murder of a 20-year-old man in Chlorakas, Paphos court said on Friday.

According to the court, the nine suspects will remain in custody until the trial date.

Eight suspects were remanded in custody in connection with the stabbing death of a 20-year-old Syrian man Jamal Alhadzi in Paphos in April.

The ninth suspect, a 31-year-old, was arrested a few days after the murder, when police obtained testimony that he owned the getaway car.

Another two suspects in the case, Walid Al Moustafa (22) and Tarek Haj Halaf (25) were arrested in the north, after attempting to flee to Turkey, reports said last week.

The two have been in custody since last week, and arrangement are being made to have them turned over to police the in the government-controlled areas through the bicommunal committee on crime.

One of them is suspected of being the perpetrator.

All the suspects are Syrian aged between 19 and 31. Two had sought treatment in hospital for injuries suffered during the incident.

According to police, the 20-year-old had been stabbed multiple times with a sharp object during an altercation in the Vrexi area on the coastal road between Chlorakas and Kato Paphos.

Officers scrambled to the scene but could not find the injured man.

Police resumed their search the next day and found the body of the 20-year-old hidden in a riverbed.

Decision on future of Cypriot football season postponed to May 15