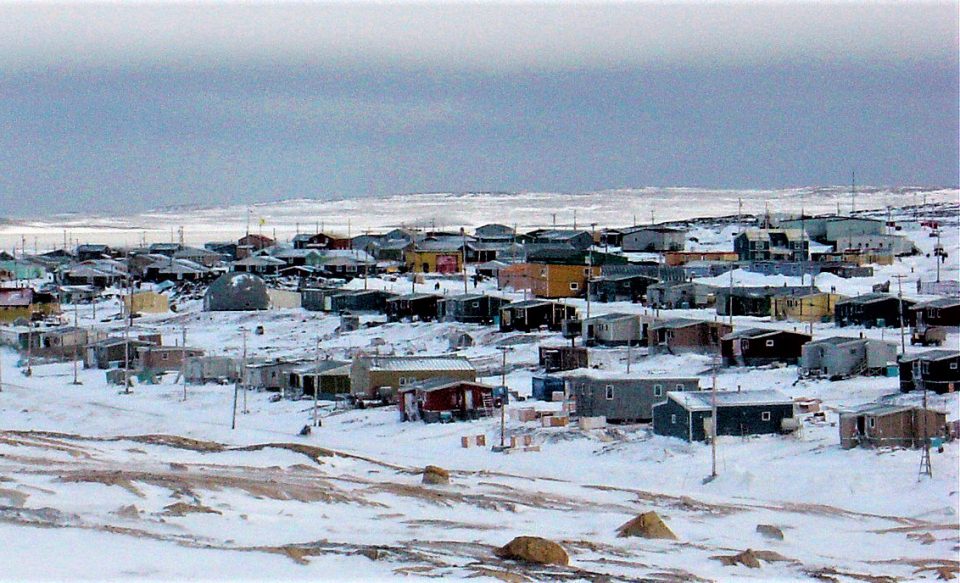 Nunavut is Canada’s newest, largest, coldest, most isolated territory; a place where superlatives reign, and extremes are the norm. About as far removed from Cyprus as you can get in, climate, landscape, distance, and area (it’s almost 230 times the size of our island!), this young territory was formed in 1999, when Nunavut officially separated from the Northwest Territories.

In Nunavut, the just under 40,000 locals – residents have roughly 50km2 to themselves, pretty much the whole of Limassol – are mainly Inuit who have adapted to the extreme Arctic conditions by hunting, fishing and trapping for their livelihood. Granted, today mining, oil, gas, mineral exploration, and tourism also drive the economy. But for most, what you kill is what you eat, and the menu’s heavy in meaty, heart-warming dishes.

Subsistence living is the norm here, and though fresh fruit and veggies, canned goods and processed foods are readily available in the larger towns, most are highly priced. So it makes sense to live off the land where possible – something the indigenous peoples have been doing for centuries. Arctic char, salmon, musk ox, seal, whale, seafood (including clams and mussels), hare, and ptarmigan are all staples of the diet, along with what is possibly the most widely-enjoyed dish of the north: caribou stew. 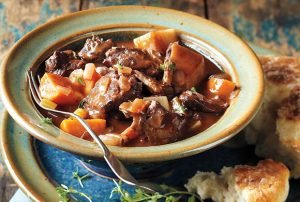 Made with cubes of braised caribou, this hearty stew is packed with protein, minerals and vitamins and low in sodium. Any veggies to be found just add to the all-round goodness of the meal – if you can’t get your hands on a potato or two, then wild greens will do: foraging plays a big part in the traditional diet. Though summer is only about eight weeks, daylight during that time clocks in at more than 20 hours, plenty enough to nourish all sorts of edible leaves, grasses and berries.

Coronavirus: one million masks to be distributed to pharmacies by Monday