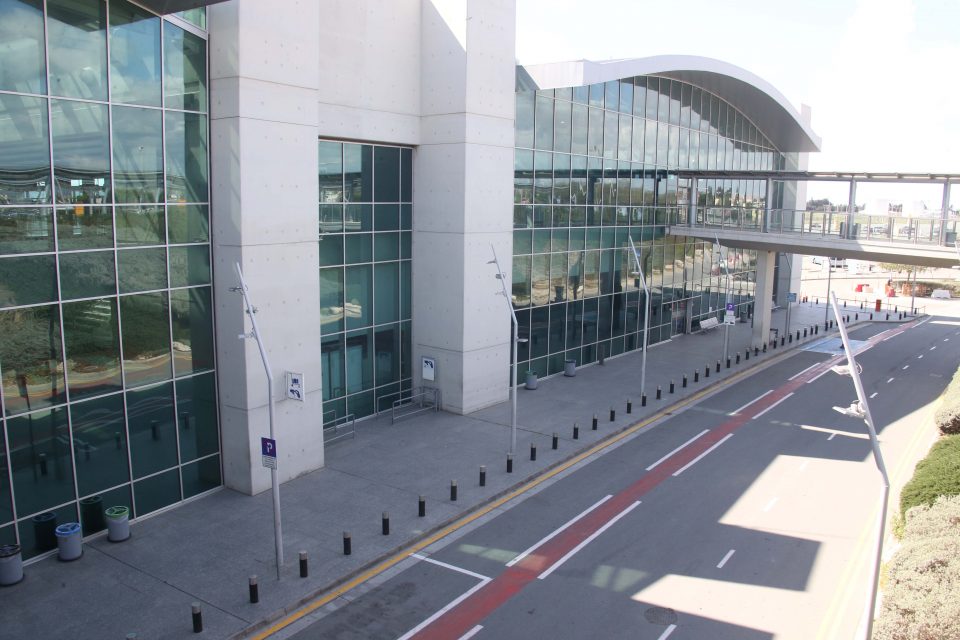 The Association of Cyprus Travel Agents (Acta) on Friday called on the chairman of the consumers association to withdraw accusations that they were withholding down payments for cancelled trips while their coffers remained full.

Acta said the down payments they received from clients had been paid to hotels and airlines for the bookings that were made.

It said in a written statement that everyone had been called to face an unprecedented situation that was not and could never have been predicted.

“Accusations, ambiguities and insinuations are against the attempt to deal with such a terribly difficult and critical situation,” the organisation said.

Its members “categorically deny” the accusations of the chairman of the consumers association, Marios Drousiotis, that coffers were full.

“We call on the chairman of the consumers’ association to withdraw his defamatory and derogatory statements against Acta and its members,” the statement said.

“In no case and for no reason will any travel agency, organiser or agent withhold this money to the detriment of consumers,” Acta said.

Quoting the 2017 law on organised travel, the organisation said that guarantees for travel packages are paid to cover instances where the travel agent becomes insolvent.

The law stipulates that a travel agent is considered insolvent if they are unable to carry out part or all the travel services concerning organised trips. Protection against insolvency is available in cases when travel services are not carried out or are partially carried out.

Acta also said that agents based in the Republic of Cyprus are forced to provide guarantees for the return of the money paid to them either by travellers or on their behalf, when services are not offered due to the organiser’s insolvency. In such cases, if traveller transport is included in the travel agreement then the organiser must arrange for their repatriation. If possible, the organiser may offer the option for the continuation of the package.

Travel agents have taken a huge blow due to the emergency measures taken globally against the spread of coronavirus and the cancellation of  all travel packages that had been pre-booked and prepaid, Acta said, adding that in Cyprus, travel agents were forced to suspend operations following the government’s decrees.

“At the moment and under these circumstances, the organisers are not facing a liquidity problem due to their own actions, but from the state of emergency declared by the countries around the world due to the pandemic,” Acta said, adding that this does not make them insolvent as per the provisions of the 2017 law.

They said that travel organisers had already pre-booked flights, hotels and related travel services but payments made would not be refunded to them either.

“Instead, vouchers are offered by all relevant services such as hotels and airlines,” Acta said.

This, it added, forces both the Cypriot government and the travel agents to take further steps so that the agents can return part of what was paid for the travel packages in the form of vouchers. Towards that end, a bill has been prepared which provides for that such vouchers will be guaranteed by the government. The bill is pending vote by parliament, Acta said.

The tourism sector, travel agents, hotels and airports is still in limbo and not slated to reopen until June or July due to the coronavirus.

Our View: The second phase of Gesy will exist only in theory