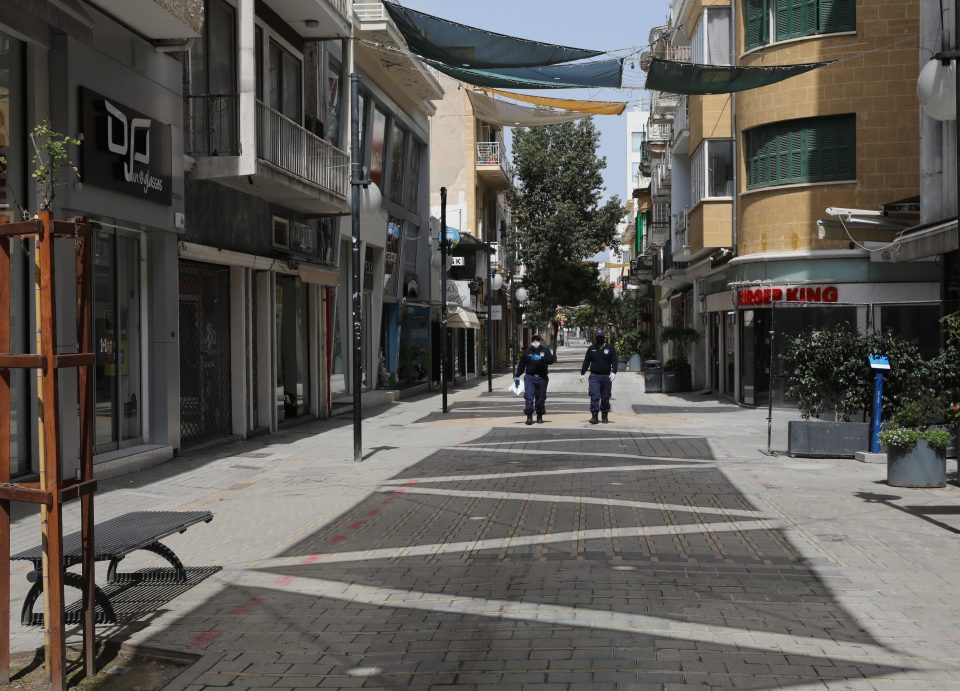 The majority of Cypriots agree with most of the measures the government has taken against the spread of Covid-19 but not so much with the opening of schools, it was reported on Sunday.

Citing the results of an online poll carried out by RetailZoom on its behalf, daily Politis reports that respondents were also satisfied by the performance of the police.

In total 1,008 people responded to an online survey carried out by RetailZoom, between May 6 and 7. Politis’ subscribers and readers but also social media users took part in the survey. The gender and age results were weighted to represent the population of people aged 18 and over.

According to the first part of the survey, 79 per cent of respondents said they agreed with the government measures taken against the spread of coronavirus.

As regards the first round of relaxations, introduced last Monday, 65 per cent said they found the new measures neither too strict nor too loose.

Six in 10 said, however, said that their view of the government’s actions during this period would not affect their decision as regards next year’s parliamentary elections.

Four in 10 said that if necessary, civil servants’ salaries had to be slashed, while 49 per cent said they did not agree with such a move.

Almost seven in 10 said they were satisfied by the police performance, while nine per cent said police carried out their duties “in an unacceptable way.”

Of those who said they go to work or combine work at home and the office, 32 per cent believe that the biggest problem they face is the safety conditions at their workplace, while for 31 per cent, a very serious problem was who would take care of their children. Another 17 per cent expressed concerns over the survival of the company in which they work.

The majority, 86 per cent, said they never lied in order to be allowed out during the movement restrictions whereas 3 per cent admitted to sometimes lying, 8 per cent said they did it but rarely, and 1 per cent said they lied on numerous occasions to go out. Two per cent did not respond to the question.

Fifty-two per cent of the respondents said they disagreed with the decision to reopen schools.

Coronavirus: Why have so many British Cypriots died?