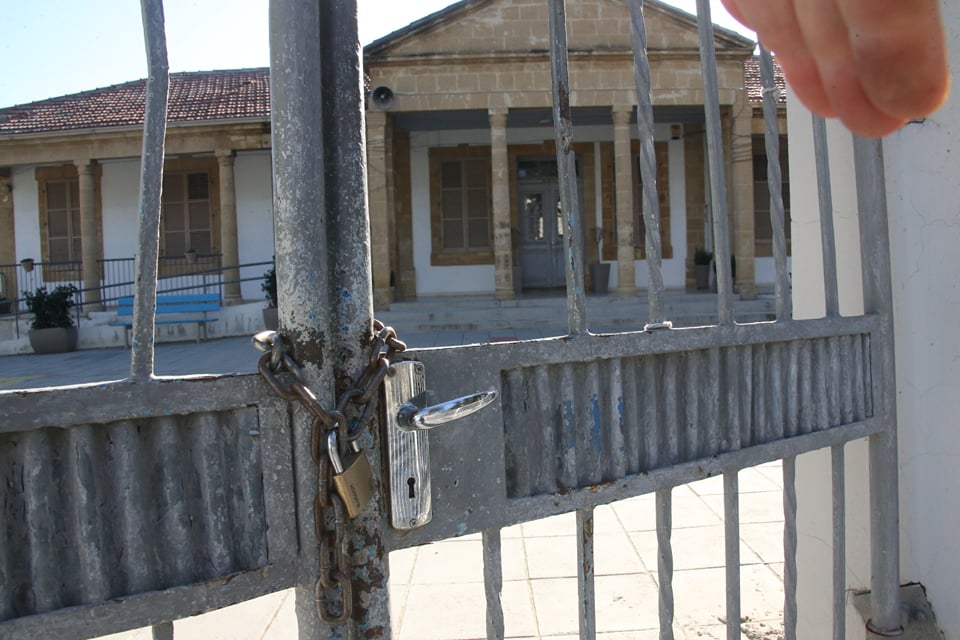 Parents and teachers of secondary-school students say they are concerned over the government’s decision that sees the return to classes on Monday of tens of thousands of final-year students, warning they would be closely monitoring the situation.

Around 8,000 final year graduants are expected to return to school on Monday while the remainder are slated to open on May 21.

According to the federation of secondary education parents, on May 21, another 90,000 children and their teachers will return to class.

“So, our strong concerns are whether it is safe to burden the system with more than 50,000 people per day, in addition to final-year students,” the group said in a written statement.

Though they respect the government’s decision, they said, “this does not also mean full agreement with the correctness of the political decision made.”

They pointed out that the measures were not being fully lifted on May 21, just the text messages and movement restrictions, but health measures would still be in place including a ban on gatherings of over 10 people.

They also expressed bewilderment over this decision given that the education ministry’s plan until a few days ago was that the most feasible date for the students to return would be in early or mid-June, with the aim of ensuring the smooth running of school-leaving and university-entry exams.

“We continue to have strong and justified concerns about the safety and health of children, teachers and other staff,” the parents said in a written statement.

They also mentioned the different assessments by scientific experts on the date of the reopening of schools and the fact that there should be clear circulars on various courses such as physical education and laboratory courses regarding the procedures for health protection that needed to be followed.

“We are concerned about whether the health protocols can be effectively implemented in a mass-gathering setting with relation to the strength of the school’s auxiliary staff who will be called upon to constantly disinfect all areas,” they said.

They added they would officially take a stand after assessing the situation that will arise after the relaxation of measures up to May 21.

Parents also expressed concerns about the mass movement of students by bus, especially during boarding and disembarking the vehicle but also the adequacy of the routes so that bus capacity does not exceed 50 per cent of passengers on each route.

They said they would continue to monitor the situation, adding that “some may call us overprotective, but this concerns our children and their health, which for us is not negotiable.”

Secondary teachers’ union Oelmek also said in an announcement to its members that though they were ready to contribute to the return to normalcy and the restart of the economy, “we still however consider that the risk arising from the government’s decisions for the return of graduant students to schools from next Monday is great and unnecessary.”

The union said they were surprised by the health ministry’s “unilateral decisions and inexplicable instructions” for the resumption of classes, which were not in line with what was agreed between Oelmek and the ministry during a teleconference they had on May 1.

“There are also many unanswered questions, practical difficulties and ambiguities about health and safety,” the union said, warning that they would not accept any lapses in the implementation of the health protocols and other decisions issued for the protection of public health regarding the reopening of schools.

Coronavirus: Latest on the worldwide spread