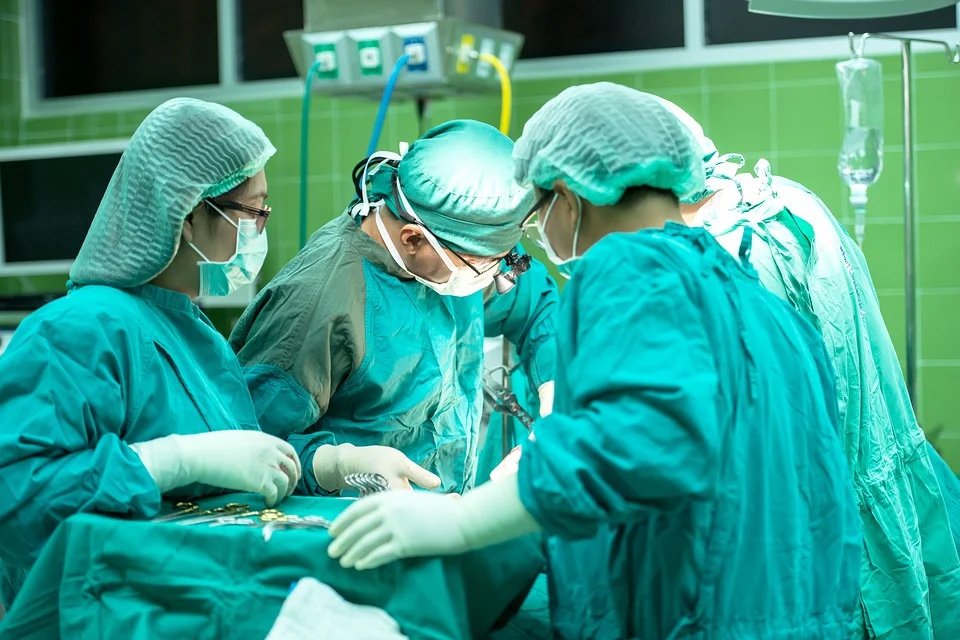 Inpatient care is due to start on june 1

The start of the second phase of Gesy, scheduled for June 1, hangs in the balance after private hospitals expressed outrage at the reduced rates they are now being offered by the state for providing inpatient care.

The representative of Cyprus Association of Private Hospitals (Pasin), Dr Savvas Kadis said the association was “extremely disappointed” with this unilateral decision, which it considered “unacceptable” and “slapdash”, pointing out there was “absolute unanimity” among members in their opposition to it.

“It is intensely disappointing that after months of negotiations during which we made many concessions in order to agree a memorandum, the Health Insurance Organisation (HIO), has announced that it is unilaterally withdrawing its proposal,” said Dr Kadis

“Are we going to negotiate again in order for hospitals to operate below costs?”

The problem was created by the coronavirus lockdown that meant monthly contributions by workers and businesses to Gesy in March and April fell dramatically while the same is expected this month. In addition, as a way of helping businesses through the crisis, the government suspended the increase in Gesy contributions, for April and May, that kicked in in March in preparation for the second phase of the scheme which offers inpatient care.

General manager of the HIO, Andreas Papaconstantinou, said there was no choice but to try and reduce costs because the revenues have decreased significantly, as a result of the lockdown.

“Revenue from the private sector which is our biggest contributor was down 60 per cent these months and while we have reserves we still have to reduce costs,” Papaconstantinou told the Sunday Mail. The gap between forecasted and actual revenue is not expected to close before the end of next year.

“We are trying with small deviations to stay viable in these times,” he said. “We have already spoken to the general practitioners about a 10 per cent cut in their rates, which is not an unreasonable amount in these circumstances. It is in everyone’s interest for the health scheme to be viable.”

GPs are paid €100 per registered patient with a ceiling of 2,500 which translates into annual earnings of €250,000 for some. A 10 per cent cut might not make a big difference to them, but for private hospitals and clinics that have high overheads and big payrolls this could represent their gross profit.

“Private hospitals are not so profitable,” said Dr Marinos Soteriou of the American Medical Center. “And now we have additional costs because of Covid-19, requiring special gear and equipment when carrying out operations. Who will cover the extra costs?”

Without the inclusion of private hospitals the second phase of Gesy is fading fast, said Dr Soteriou. “The pandemic caused the collapse of the state hospitals destroying what had been left of them, exposing their shambolic disorganisation, lack of proper management structures and executives that can manage.”

Okypy, the state health services running public hospitals, failed spectacularly during the crisis, he said, which was why there was now talk of the health ministry taking charge of them. “The public hospitals all closed down and all urgent cases were sent to the private hospitals during the coronavirus crisis,” he added.

Will the health system be able to cope without private hospitals, from June 1, when there will be a huge backlog of patients waiting for operations?

Health Minister Constantinos Ioannou, speaking on a radio show on Monday, warned there would be long waiting list for operations when the second phase began, and he was assuming the private hospitals would also be in Gesy.

“Two months without any operations, the demand will be huge and the availability limited, especially as there is the decree stipulating that hospitals use 60 per cent of their capacity, so there is spare capacity in the case of a resurgence of Covid-19,” said the minister, warning that the decree “will last a long time”.

Apart from the postponement of scheduled operations, there were also the people due for operations that were waiting for June 1 so they could be sent by Gesy to a private hospital, added Ioannou.

“Everyone will want to come to the private hospitals for operations, because I suspect they do not trust the public hospitals,” said Soteriou.

This option might not exist for Gesy patients if the HIO and Pasin cannot agree on the lower rates and the signs are not good. Kadis was scathing about the way the association was treated by the HIO.

“It is a shambles as nobody knows what is going on or what is going to happen. They have not even told us what cuts they are proposing to make.” The Aretaieio Hospital at which he works would need to have an AGM to vote on a revised offer and there has to be three weeks’ notice for such a meeting to be held. “In three weeks, June 1 will have arrived,” he said.

The HIO is working all weekend to prepare an offer for Pasin which Papaconstantinou hoped would be handed over by Tuesday at the latest.  He understood the reaction of the private hospitals, saying that “not knowing what will happen causes insecurity”, but at the same time he was optimistic they would join.

“We had the same situation with pediatricians when we introduced the first phase of Gesy, insisting they would not join, but in the end 90 per cent of them signed up,” he said, pointing out that the proposed cuts would not be unreasonable.

“A healthcare system is directly linked to the economy and when an economy is not going well, everyone suffers and accepts reduced incomes.”

Soteriou is not so understanding, feeling that the HIO was “showing its teeth with its behaviour”, which he described as “a badly-thought, badly-planned, badly-executed farce”.

“The HIO unilaterally, without any consultation with Pasin, announced that it will cut prices. It told us, in effect, ‘we signed a memorandum agreeing to pay you this and now we will pay you something else.’”

It could take longer than the three weeks remaining until the slated start of the second phase for the HIO and Pasin to bash out a new agreement on prices, assuming the latter is prepared to enter discussions; the first memorandum needed three months to finalise.

In the end, the postponement of the start of the second phase, which was what the HIO board had been discussing before the health minister unexpectedly announced last Monday that it would be start on the scheduled date, appears the best-case scenario.

The alternative, of starting the second phase without the private hospitals, long waiting lists for operations and public hospitals working at 60 per cent of their capacity, unable to deal with increased workload, is a prospect nobody would relish.

No end to lockdown yet but ‘careful’ easing begins, British PM Johnson says