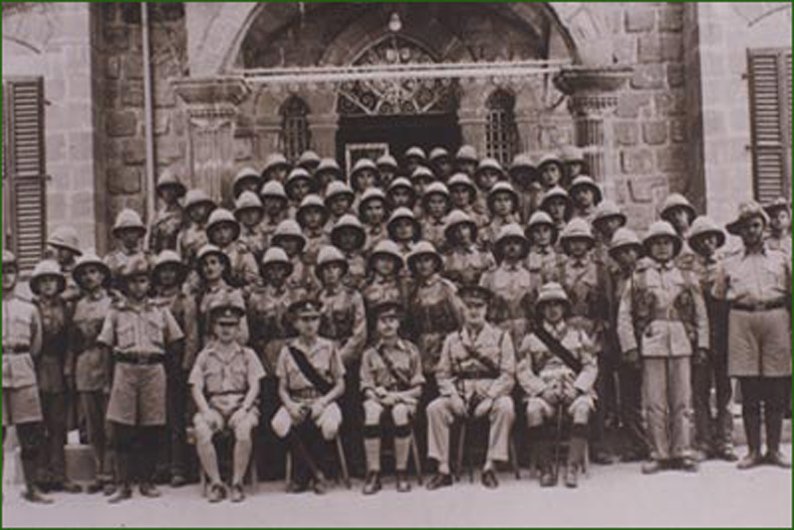 Europe celebrated this weekend the 75th anniversary of the Allied Forces Victory against the Nazis, a day marked as Victory in Europe Day.

Whilst the coronavirus pandemic means that Europe cannot celebrate this anniversary as originally planned, this is still an important moment to pause, remember and give thanks to the Second World War generation who did so much to guarantee our freedom.

This includes the huge contribution that Cypriots from all communities of the island made to the war effort. I said last year at the opening of the “1940: Faces and Images” exhibition at the Bank of Cyprus Cultural Foundation, Cyprus’ contribution to both World Wars is not well enough known to ordinary Cypriots and deserves greater profile.

It is estimated that more than 30,000 Cypriots joined the fight, which amounted to 10 per cent of the island’s population at the time. Best known among the Cypriot volunteer forces was the Cyprus Regiment, which celebrated its 80th anniversary last month. Members of the Cyprus Regiment saw service not only in Greece, but also France, Italy, the Middle East and North Africa.

In total, 650 Cypriots lost their lives during WWII and are buried in 47 military cemeteries in 15 countries across Europe, Asia and Africa. They are remembered at the memorial in Wayne’s Keep military cemetery in the UN Buffer Zone in Nicosia.

Sir Winston Churchill, whilst visiting Cyprus in January 1943, said: “After this war is over, the name of Cyprus will be included in the list of those who have deserved well not only of the British Commonwealth of Nations, not only of the united peoples now in arms, but – as I firmly believe – of the future generations of mankind”.

One of my most poignant memories to date in Cyprus was attending the mayor of Nicosia’s Remembrance Day event in November 2018 – my first here in Cyprus – where I met and thanked three Cypriot WWII veterans. It was a sadness that those same veterans were not well enough to attend the 2019 Remembrance Day, but our gratitude was in no way diminished. We owe a great debt to them and the other Cyprus volunteers for their contribution to the allied cause. They fought for the cause of freedom and they were part of the victory over fascism in Europe. The stories of several veterans are wonderfully captured in the photo exhibition The War’s Forgotten which accompanies the above exhibition, which I hope you may still have the chance to see once museums are able to open again

On this weekend, may the Second World War generation in Cyprus and across Europe not be forgotten. Let us remember them. Cyprus has a number of impressive stories to tell from this part of its history: of communities working together side by side for the common good; defending freedom; providing protection to those in need; and industriousness. Such values are as important today as in the past.  Indeed, as we work together to deal with the global challenge of coronavirus, they are more relevant than ever.

From America first to America last

Battle over shipwreck treasure: ‘Cultural heritage is not ours to sell’