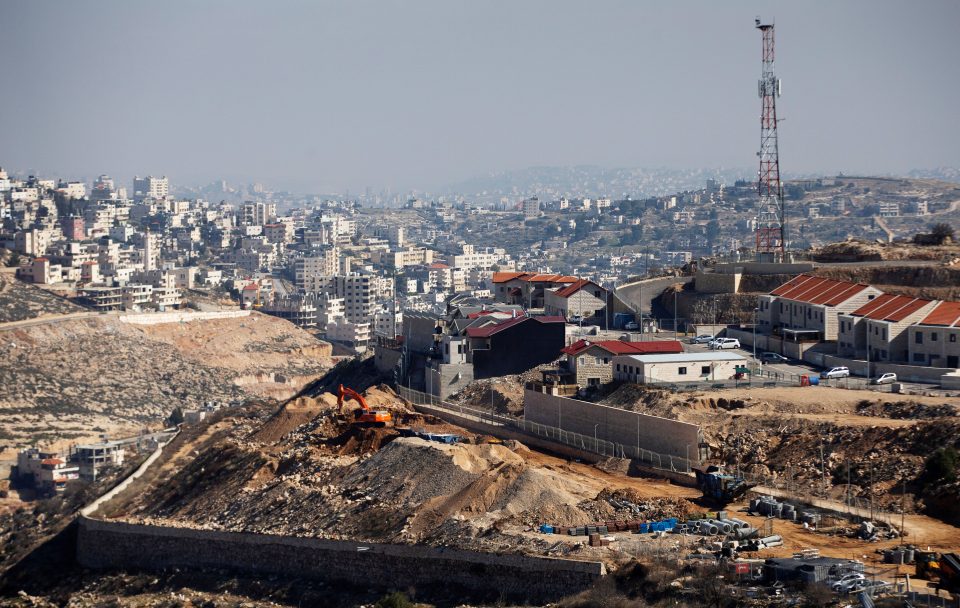 France is urging its European Union partners to consider threatening Israel with a tough response if it goes ahead with a de facto annexation of parts of the occupied West Bank, three EU diplomats said.

Belgium, Ireland and Luxembourg also want to discuss the possibility of punitive economic measures during a foreign ministers’ meeting on Friday, the diplomats told Reuters, though all member states would have to agree to any collective action.

Israeli Prime Minister Benjamin Netanyahu has said cabinet discussions will start in July over extending Israeli sovereignty to Jewish settlements and the Jordan Valley in the West Bank.

A Middle East peace plan announced by U.S. President Donald Trump in January gave U.S. recognition of the settlements and Israeli sovereignty over the Jordan Valley while envisaging a demilitarized Palestinian state.

But Palestinians have expressed outrage at Israel’s plans to cement its hold further on land it seized in the 1967 Middle East war, territory they are seeking for a state.

The EU diplomats did not give details on what punitive measures EU member states might consider to try to dissuade Israel from making the move.

In terms of procedure, EU governments would need to ask the Commission and the EU foreign policy division, the EEAS, to draw up a list of options.

All 27 EU nations would need to agree to any EU response and Israel’s closest allies such as Hungary and the Czech Republic could still block even preparatory work.

An EU spokesman on Monday declined to comment on internal discussions but said: “annexation is contrary to international law and if annexation goes ahead, the EU will act accordingly”.

Israel has long been a part of the EU’s research and innovation programme Horizon 2020, which was worth nearly 80 billion euros between 2014 and 2020, according to the European Commission.

The EU is also Israel’s top trading partner and Israel benefits from trade preferences with the world’s largest trading bloc.

That is a view taken by France, Belgium, Luxembourg and Ireland, according to EU diplomats.

“There is clearly a need to look at what annexation means in the context of international law and we do need to know our options,” said one senior EU diplomat involved in discussions.

“We also need to say what exactly the consequences of annexation would be, ideally as a way to stop any such move,” the diplomat said.

The Palestinians and many countries regard the West Bank settlements as illegal under the Geneva Conventions that bar settling on land captured in war. Israel disputes this, citing security needs and biblical, historical and political connections to the land.

No elite sport in England until at least June 1, says govt