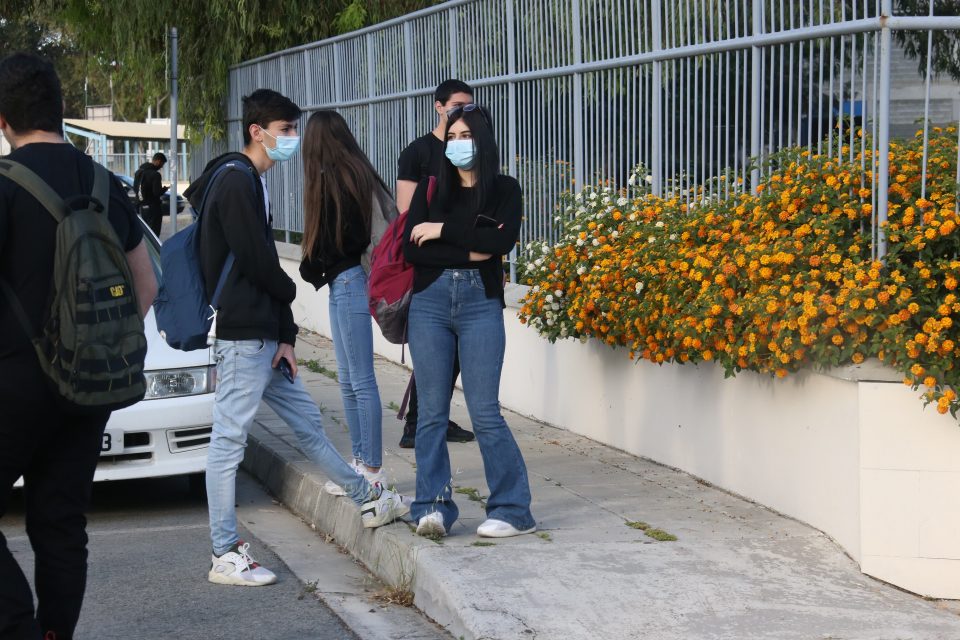 Teachers’ unions are against the use of cameras in classrooms for remote teaching, saying they violate personal data and disrupt the lesson.

“We completely disagree with the use of cameras since there will be real-time teaching,” secondary teachers’ union Oelmek said on Tuesday.

Primary school educators’ union Poed said they are not even willing to discuss the particular issue with the ministry.

Graduating students returned to school on Monday while the government plans to open all schools on May 21.

Lessons are taught with 12 students in class while the rest are meant to follow from home remotely.

Students at home would only be able to see the teacher and the notes on the whiteboard.

Teaching unions, however, argue that the video feed violated their personal privacy.

“You cannot force any teacher to be recorded,” Poed’s vice president Apostolos Skouroupatis told the Cyprus Mail. “It is a personal data violation.”

Commissioner for the protection of personal data Irene Loizidou Nikolaidou confirmed that using video conference in education is a violation.

Following the closure of all schools on March 13 to prevent the spread of the coronavirus, teachers were instructed to start distance education using Microsoft Teams.

According to Nikolaidou, the minister failed to consult her office before instructing teachers and he did not submit written guidelines proving the need for the use of cameras during distance learning.

“The issue was not only the lack of consultation but the legal basis of the processing,” she said.

During the two months of distance learning, teachers and students were not using video, Oelmek’s president Costas Hadjisavvas said.

Private or state schools which were using video for remote learning were violating the General Data Protection Regulation (GDPR) since the supervision is the same for both sectors.

The commissioner is checking on the use of teleconferencing by visiting schools island wide and the findings are expected to be announced in the coming days.

Responding to concerns, the ministry of education said teachers have no reason to worry since they can only allow voice conference.

Hadjisavvas said this is still a violation since parents would need to consent to the voices of their children to be heard.

“If a student makes a joke, is it necessary to broadcast it to half of Cyprus?”