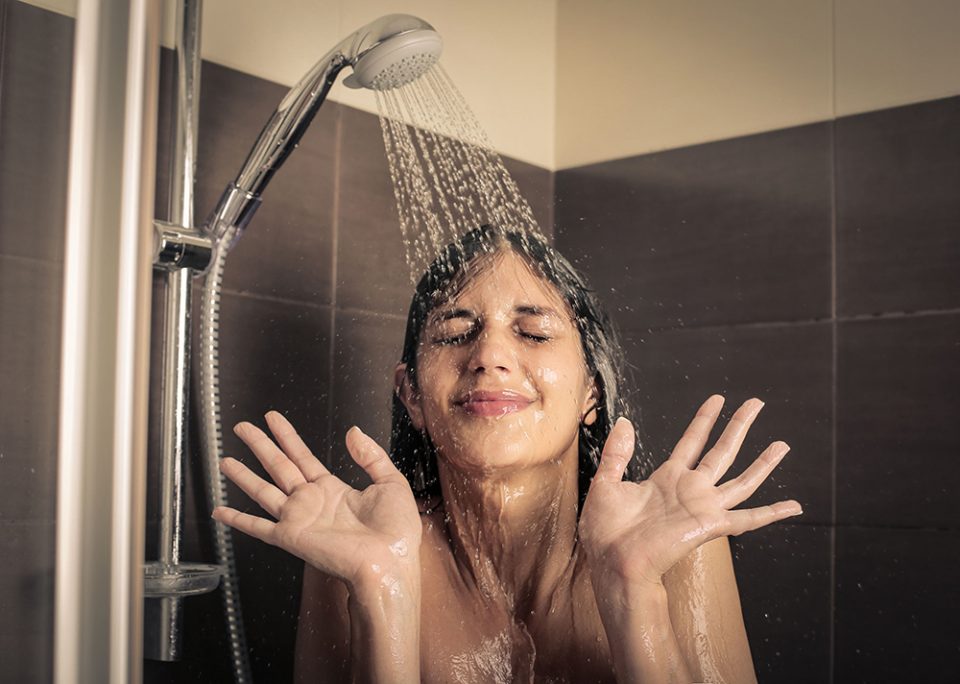 Imagine if the tools you needed to beat stress, sleep better and recover faster weren’t packaged up in an expensive app or pricey health supplement, but were already innately available – all you had to do was learn to unlock the potential of your primitive mind.

According to Dutch extreme athlete Wim Hof, also known as The Iceman, we all have scope to tap into these natural human ‘superpowers’.

It’s easy to see how Hof got his nickname – he’s famous for daredevil acts like climbing Kilimanjaro wearing only shorts and shoes, running a half marathon above the Arctic Circle barefoot, and holding the Guinness World Record for the longest time submerged in an ice bath (one hour, 52 minutes, 42 seconds).

The 61-year-old says he’s able to achieve these extreme feats of survival by using what he’s termed The Wim Hof Method (wimhofmethod.com) – a three-pillar practice that combines meditation, breathing exercises, and exposure to cold as a means of controlling the body’s autonomous response systems.

Hof has been practising his methods for decades, setting his first world record for the farthest swim under ice in the year 2000. His technique centres around a trio of basic principles, which Hof believes can help you voluntarily activate your sympathetic nervous system (this is part of the autonomic nervous system involved in the body’s ‘flight or flight’ stress response).

“Over time, we as humans have developed a different attitude towards nature and we’ve forgotten about our inner power. This is the ability of our body to adapt to extreme temperature and survive within our natural environment,” Hof writes of his philosophy. “Because we wear clothes and artificially control the temperatures at home and at work, we’ve greatly reduced the natural stimulation of our bodies, atrophying the age-old mechanisms related to our survival and basic function.”

Hof claims practising his method over a sustained period of time can lead to health benefits like more energy, less stress and an improved immune system. He credits taking ice baths and practising his breathing techniques daily for his success in his many endurance feats.

Many of Hof’s fans report positive effects in their own wellbeing, although these are largely anecdotal. But a 2014 study found subjects with flu-like symptoms were able to demonstrate an ability to control their nervous system’s response when practising the Wim Hof Method, compared with those that didn’t.

It’s advisable not to attempt the Wim Hof Method without consulting a doctor, especially if you suffer with respiratory issues or pre-existing health problems – and it goes without saying that you can’t just dive straight in to any of the more extreme aspects of these techniques. But I’ve been combining cold showers with breathing exercises every morning for two weeks.

The breathing techniques might seem complicated or intimidating at first, but they’re surprisingly easy to do by just following along to a YouTube video. I took 10 minutes before starting work to sit and practice every day.

Although bordering on tortuous at the time, I found the cold showers were surprisingly a game-changer, and the combination of the two gave me a gentle and natural endorphin buzz. The biggest positive change I noticed was having more energy in the morning; my mind was clear and my usual pre-coffee ‘brain fog’ dissipated, without the need to rely on caffeine for the same affect.

Whether it’s just placebo or founded on fact, there are many others like me who have found some benefits to trying the breathwork and cold therapy techniques.

“It was originally a huge challenge for me, as I only consciously breathe in yoga and I detest the cold with a ferocious passion, but a combination of breathing, meditation and cold showers changed my life in less than a week,” says nutritionist Vivienne Talsmat.

“It takes regular and deepening practise though. I always say that you are as healthy as your breath.” Presumably also, your last cold shower.

One of the perhaps less appealing aspects of the practice involves exposing yourself to icy cold temperatures. Hof believes this can be done in a variety of ways, like switching to a cold shower in the morning, taking regular ice baths.

The second pillar is breathing techniques, that draw comparisons to Pranayama (yogic breathing) and Tibetan Tummo ‘heat’ meditation. There are two stages to the practice: the first involves taking 30-40 rapid ‘power breaths’ where you inhale deeply and exhale quickly. The second stage involves taking one deep inhalation, a full exhalation and then holding your breath for around 10 seconds, while squeezing all of your muscles.

The final piece to the jigsaw puzzle in the Wim Hof Method is sticking to the practices. The Iceman also uses third eye meditation techniques, where the user visualises a third eye on their forehead, to clear the mind and create a focused atmosphere.