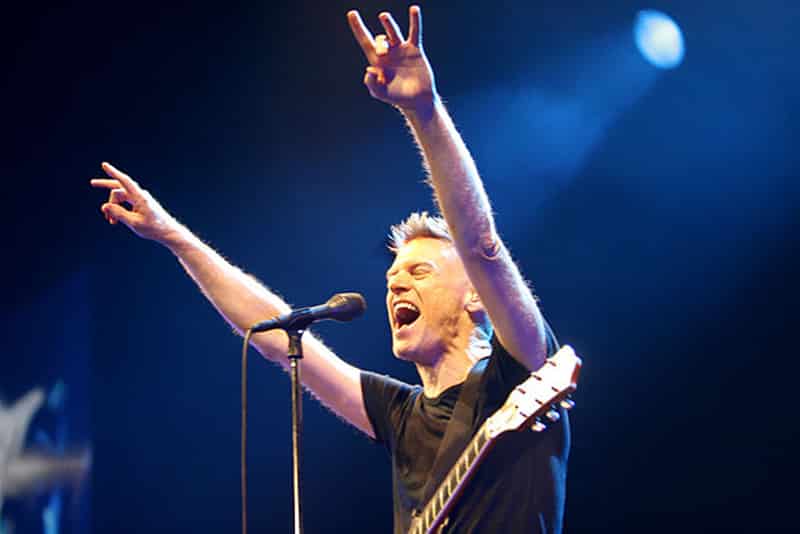 Adams, who first became a global star in 1984 with hits including “Summer of ’69” and “Heaven”, made the comments in the caption of an Instagram post on Monday when he addressed the cancellation of his concerts at the Royal Albert Hall in London due to COVID-19.

Born in Kingston, Ontario, Adams currently lives in London and is a vegan.

The post was widely condemned on social media, and Amy Go, president of the Chinese Canadian National Council for Social Justice, told the Canadian Broadcasting Corp that the singer’s comments were “just so, so, so, so racist.”

In his apology, also posted on Instagram, Adams said he had no excuse, he “just wanted to have a rant about the horrible animal cruelty in these wet-markets being the possible source of the virus, and promote veganism.”

Many researchers believe that the virus originated from a wet market in Wuhan, China, although a theory that the virus emerged from a lab in Wuhan has gained ground in recent weeks.

The Chinese state-backed Wuhan Institute of Virology has dismissed the allegations.

The World Health Organization (WHO) has said evidence suggest the novel coronavirus originated in animals, “most likely” in bats before spreading to humans through an intermediate animal host, and that there is no evidence to suggest it was created by humans.

Countries around the world have seen an uptick in racist attacks against people of Asian descent as fear and anger around the novel coronavirus increase.

Last month Canadian apparel company Lululemon Athletica Inc apologised after one of its art directors promoted the sale of a T-shirt online under the name “bat fried rice.”

Coronavirus: North says will be at least two months before crossings open