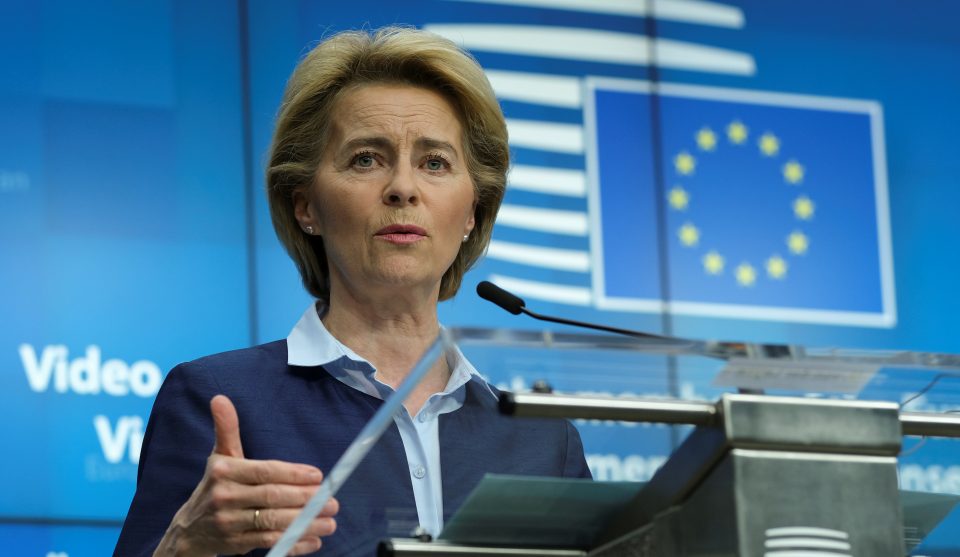 The EU pledged on Wednesday its support to the Turkish Cypriot community in their efforts against the coronavirus pandemic.

The president of the European Commission Ursula Von Der Leyen made the announcement in a letter addressed to Turkish Cypriot leader Mustafa Akinci in response to a call for help he had made at the end of March.

According to reports from media outlets in the north, Von Der Leyen said the European Commission is working alongside the World Bank on a plan to support small businesses and self-employed people who were most affected in the latest period.

“The pandemic has forced humanity to deal with an unprecedented situation so we must all do our part and work together throughout these difficult times,” Von Der Leyen’s letter to Akinci said.

She said that €2.5mln are about to be made available to the north for the purchase of medical equipment, adding that the European Commission is also planning to financially support 25 health workers for the next three months, with aid to farmers next on the cards.

Call for unity to save Scottish football

England tiptoes out of lockdown as economy withers