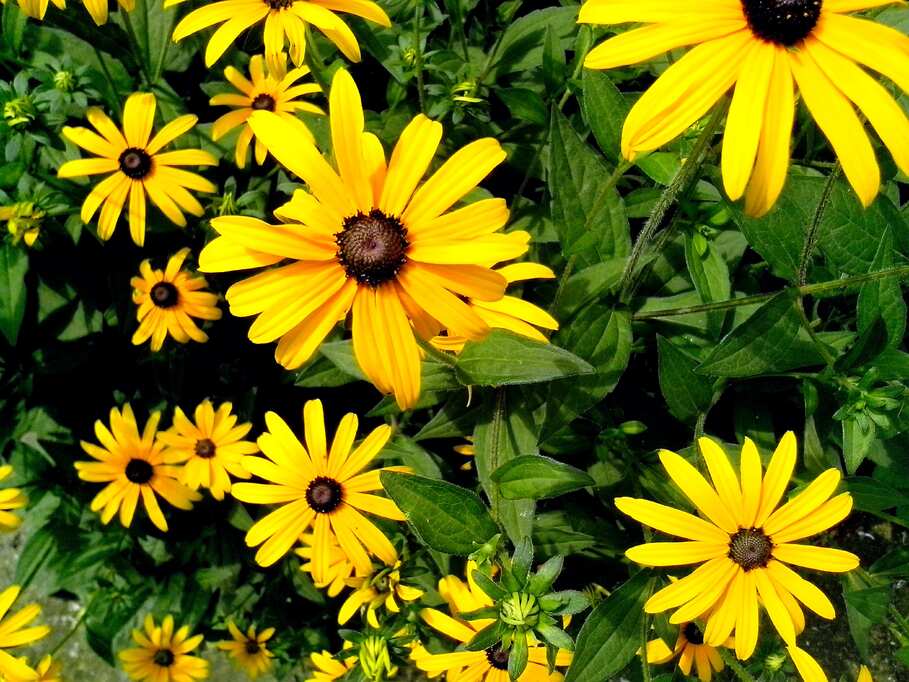 Yes, but why? Why ‘fingers crossed?’

I know it’s not true but whenever I see a magpie on its own or an ambulance goes by or if the bus I’m on drives past a cemetery I just cannot believe that if I do not cross my fingers and whistle I’m sure to get cancer or go blind or get knocked down by a hearse or get caught stealing some of old Jonesy’s apples. And I haven’t stolen apples for 50 years. And old Jonesy is long dead anyway.

Yet so deeply ingrained is the idea that one can ward off ill-fortune by this simple digital manoeuvre that I have positively to stop myself doing it. Although The Boss might contest it I regard myself as a grown-up, educated man. I’ve operated on and restored numerous peoples’ health. I’ve delivered hundreds of babies. I’ve led men in battle and I’ve been shot at. I’ve water-skied the English Channel. I’ve shaken hands with kings. I’ve written and published dozens of books. I have heard the song of the blossoms and the old chant of the sea. I am atheist and have no room for religion or any other kind of superstition.

Yet, instinctively, I won’t quote Hamlet on anyone’s opening night. And it takes an effort to prevent myself crossing my fingers at certain hazardous moments. It’s a habit learned in childhood and ingrained ever since. People like me are not alone. There are plenty who think it bad luck to plan anything for a Friday, 13th. Others will not place mirrors to reflect each other. Many hotels have no room No.13 and there are other hotels, that have the entire 13th floor missing. Some airlines have no seats in Row 13.

As a kid if anyone was given a knife it was accompanied by a penny so that the gift would not sever the friendship. Plenty of folk will not sleep with their head to the north, or the south as the case may be. Just keep an eye open and you’ll spot plenty of folk who will not toast someone with water. Others will cut their hair only when the moon is waxing and never on the wane.

Here in Cyprus there are still mountain folk who believe that if a woman eats goat meat she’ll grow facial hair. As everyone knows to give someone yellow flowers is to invite infidelity.

Everywhere it seems, and although my own personal experience has been rather to the contrary, it is regarded as good luck for a bird to drop a message from the sky onto your hat. So strong is this belief in Russia that if someone sees it happen they will come and shake your hand partly in congratulation and partly in the belief that that will help them share the good luck.

As far as one can trace, many of these superstitions are closely related to fortune – good or bad – and are, in furtherance of that, designed to distract the attentions of the ever-watchful devil, whence the old Celtic saying ‘May you be in Heaven before the devil knows you’re dead.’ And, speaking of the devil’s deeds, in the Emerald Isle I hear that it is still traditional in some parts for the bride to have bells sewn onto her dress, not so much as a warning to the groom but to distract the machinations of the Evil One.

Hearing an owl is a warning of bad news. You should only enter or leave a room or a house right foot first. You must never open a brolly indoors. Never walk backwards as it shows the devil where you’re going. And, should you spill the salt, you must throw a pinch over your shoulder into the devil’s face. Wear an acorn to stay young. Wishes made on breaking a chicken’s clavicles are granted. Not only 13 but the mark of the beast, 666, are ill omens. A rabbit’s foot will protect you. So will a cast-off horseshoe.

The Jewish community of Manhattan coughs up $150,000 each year to maintain an eruv, a sort of exclusion zone for evil, marked out with fishing line. A black cat crossing your path brings luck. But a single magpie invokes the ‘One for sorrow…’ threat.

It’s all down, I suspect, to the incorrect identification of causal links.

A belief that is unfounded, irrational and without evidence is a superstition. It includes spells, curses, charms, astrology, ghosts and spirits unexplainable by science. And, surely, that classifies religion in pretty much the same bracket. Both superstitions and religions are little more than games for children, of one age or another.

If they don’t want to be recorded, then teaching isn’t the right job for them