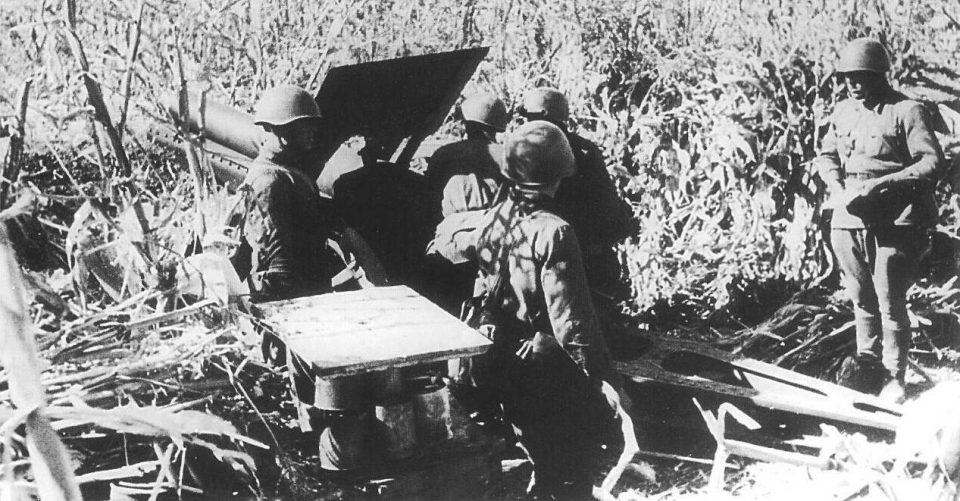 WE read the article by US Ambassador, Ms Judith Garber, about the 75th anniversary of the end World War II. First, we would agree with Ms Garber that the forging of history was impermissible. At the same time though, some of her judgments, unfortunately, were made in a pseudo-historic spirit. We would like to make the following points.

Currently, we are witnessing a massive attempt at doubting the outcomes of WWII and a forging of history and the decisions of the Nuremberg court. The attempts to apportion blame for the start of WWII to our country – despite the Soviet Union’s loss of 27 million lives – as has been done by the resolution of the European Parliament (referred to by Ms Garber) which equate the criminal with the victim, cannot be accepted by people that view history honestly and without a political agenda.

Seventy-five years separate us from 9 May 1945, when the Soviet people, together with its allies of the anti-Hitler coalition finally won the great war against Nazi Germany. This important date, calls us to remember, with pride and gratitude, all those that with self-sacrifice fought the Nazis and gave up their life, for the sake of millions of other people as well as for the sovereignty of not just our country but for several states of Europe including countries of the Mediterranean.

We appreciate the significant role of our allies in the coalition against Hitler and in the crushing of fascism; they opened a ‘second front’, a year before the end of the war. We are grateful to the US ambassador for the high regard she has for the contribution of the Soviet Union. In relation to this, we would like to remind that it was the Soviet-German front that was the main theatre of the war of WWII in which the fate of humanity was being decided. It was on the eastern front, during heavy clashes, that the German forces lost more than 73% of their personnel and three quarters of their war equipment, including tanks and fighter planes.

On 23 February, the President of the USA, Franklin D. Roosevelt wrote: “The Red Army and the Russian people without a doubt, forced the armed troops of Hitler to head on the road of their final defeat and earned, for many years the admiration of the United States.”

At the same time, the claim that the so-called Molotov-Ribbentrop pact provided the pretext for Hitler to attack Poland and proceed with speed to the conquest of western Europe, cannot but cause surprise. It implies that the USSR had destroyed the fragile balance of power, that restrained Hitler’s military opportunism. In addition to this, Ms Garber named Stalin as an alleged partner of Hitler, even though, in contrast to the leaders of the western states, had never personally met the Nazi criminal. The ambassador also failed to mention a single word about the Western policy of appeasement of Nazi Germany, which by 1939 led to significant changes in the map of Europe and destroyed any prospect of the creation of a system of collective security on the continent. She does not mention the annexation, in effect, of Austria, the plot of Munich of 1938 among Germany, Italy, France and Britain that led to he carving up of Czechoslovakia by the Nazis or the calculated collapse of the USSR’s proposals, for the offer of military help to Czechoslovakia and Poland, behind which were Britain and France.

The analysis of the well-known historical facts in Europe during the pre-war period, allows us to reach the conclusion that it was indeed the plot of Munich of September 1938, which constituted the turning point in history, after which WWII became inevitable. The Soviet Union was obliged to sign a non-aggression pact with Germany in August 1939, but this was done only after Britain, France and Poland had rejected the USSR proposal for a joint reaction to Hitler’s raid. The USSR was completely isolated and had to take measures on its own to safeguard its security and defence.

The US undoubtedly contributed to the reconstruction and recovery of the devastated economies of Western Europe. But the claim that the USSR brought only hardships to the people it liberated, while the US offered democracy and peaceful future is questionable. We would like to remind that the American help was accompanied by ‘democratic’ demands such as, for example, the exclusion from political life of the most active resistance fighters against Nazism, as well as the communists and the representative of Leftist forces that commanded respect and prestige. This happened in Greece and Italy and France. Speaking of assistance, we should also remind that the devastated by war Soviet Union, also offered huge material help for the restoration of a peaceful existence to the liberated countries of eastern Europe.

The contributing factors to the Great Victory are countless. Still, today, after 75 years we ask, what is the lesson and the conclusion reached by humanity from this tragedy? For what reason had humanity paid such a cost in blood, with tens of millions of lives lost? Did it create guarantees against the repeat of such tragedies in the future? With sadness we note that the experiences we gained during the war, which related to de-ideologized cooperation of states with different political systems, did not prove very useful, while the Great Victory of countries of the anti-Hitler alliance did not lead to the prevalence of a unitary agenda.

Stanislav V. Osadchiy is the Ambassador of the Russian Federation

The story of good and evil in financial services law

Our View: Teachers turning us into nation of moaning minnies