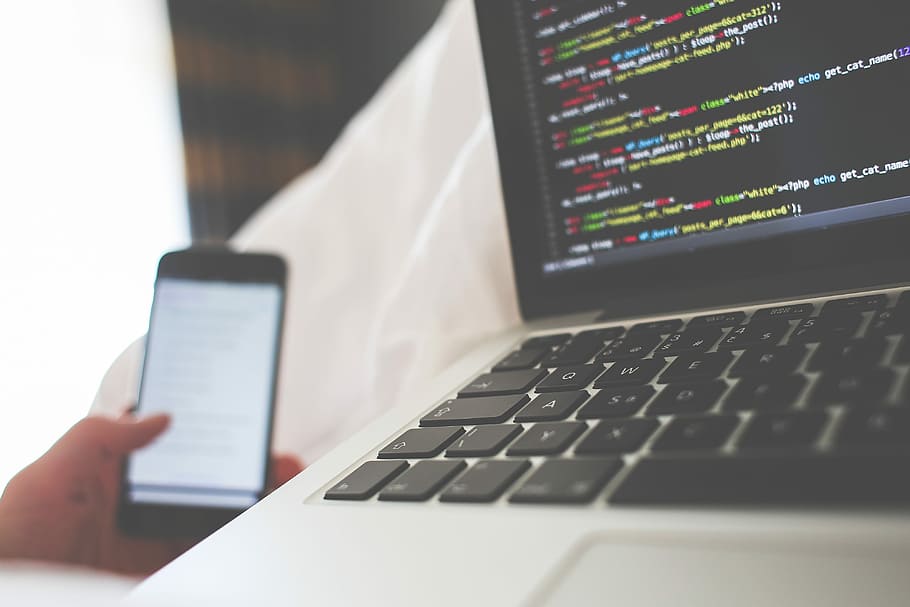 Police in Paphos are investigating a case of internet fraud and embezzlement.

According to police, a 65-year-old reservations manager of a Paphos hotel reported on Wednesday that on May 5 he sent €10,614 to a company based in London via bank transfer.

The amount was a refund for reservations made at the hotel for April and May by the travel agency.

The hotel manager said on May 4 he had received an email from the travel agent informing him of the details of the account.

Later that day, he received a new message saying he had to make the transfer to a different bank account instead. This message, police believe, was sent by a hacker.

The hotel manager sent the money to the bank account specified in the second message with the result that the travel agency in the UK never received the money.

Investigators found malicious e-mail software. The bank was then informed and is expected to try to return the money and freeze it in case it has not been withdrawn by the criminals.

The case will be investigated by Paphos police, Interpol and the Unit for Combating Money Laundering (Mokas).