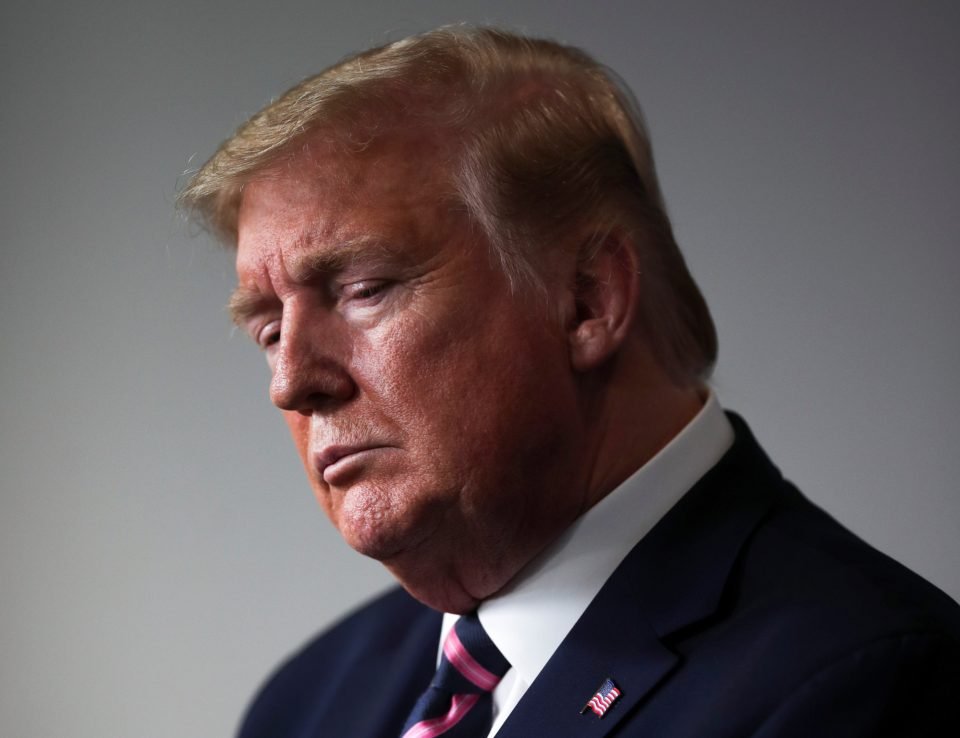 A U.S. appeals court on Thursday handed President Donald Trump a setback, rejecting his bid to end a lawsuit that accused him of violating anti-corruption provisions of the U.S. Constitution with his ownership of a hotel in Washington while in office.

The decision by the Richmond, Virginia-based 4th U.S. Circuit Court of Appeals sitting as a whole – reversing a ruling in favor of Trump issued by a three-judge panel of the same court last July – was a victory for the Democratic attorneys general of Maryland and the District of Columbia who brought the lawsuit.

The lawsuit alleged violations of the Constitution’s “emoluments” clauses – rarely tested in courts – that ban a president from accepting gifts or payments from foreign governments without congressional consent.

In a 9-6 decision, the 4th U.S. Circuit decided that the Republican president – seeking re-election on Nov. 3 – failed to show the sort of “clear and indisputable right to relief” necessary for an early dismissal of the case.

The court found that the narrow view of the emoluments clauses argued by Trump’s lawyers was not clearly the right one in light of past statements by officials within the executive branch.

“Given this history, we can hardly conclude that the President’s preferred definition of this obscure word is clearly and indisputably the correct one,” Judge Diana Gribbon Motz wrote on behalf of the court.

The case is now set to return to a judge in Maryland, who has consistently ruled against Trump on preliminary legal questions, for further proceedings potentially including a trial.

Trump opened the Trump International Hotel on Pennsylvania Avenue just blocks from the White House shortly before he was elected in November 2016.

Trump, a wealthy real estate developer who as president regularly visits his own hotels, resorts and golf clubs, maintains ownership of his businesses – unlike past presidents – though he has said he has ceded day-to-day control to his sons. Critics have said that is not a sufficient safeguard.

The hotel has become a favored lodging and event space for some foreign and state officials visiting the U.S. capital.

In a dissenting opinion, Judge J. Harvie Wilkinson said the decision would open the door for litigation simply meant to harass a sitting president.

“It is clear and indisputable that this action should never be in federal court,” Wilkinson wrote. “The legal foundations for this lawsuit are non-existent.”

Another appeals court in February dismissed a lawsuit by Democratic U.S. lawmakers also alleging violations of the emoluments clauses relating to the hotel. A different appeals court in New York has allowed a similar case brought by an advocacy group called Citizens for Responsibility and Ethics in Washington to continue.

Coronavirus: almost €900m in loan installments in abeyance, due at year’s end